Easter Sunday turned bloody when unknown gunmen reportedly attacked Asso community in Jema’a Local Government Area in Kaduna on Easter eve, leaving 13 Christians dead. Details of the attack remain unknown but it’s believed to be part of the Southern Kaduna violence involving the Fulani Herdsmen and local farming communities, which so far have left over 200 people dead in past attacks.

In a statement issued by Nasir El-Rufai, the governor of Kaduna State through his spokesperson, Samuel Aruwan, the governor condemned the act and extended his condolence to the victims and their families while affirming that security operations are being ramped to rid the forest areas of the bandits.

According to Samuel’s post on Facebook, he said the governor have launched an Operation Harbin Kunama II’ that would help the Army deal with the armed persons responsible for the attacks in Southern Kaduna.

He said that the forthcoming Operation Harbin Kunama II is a necessary step towards ending the violence in parts of southern Kaduna.

The governor also requested support from communities to the security agencies as the Nigerian Army gets set to commence a major operation tagged ‘Operation Harbin Kunama II’, including assisting the Nigerian Army with vital information that could aid a successful clampdown on elements responsible for this terror attacks on our citizens. 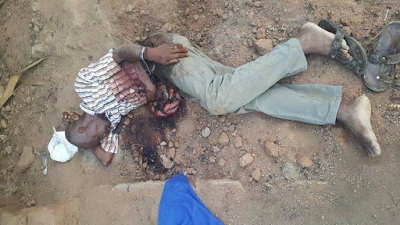 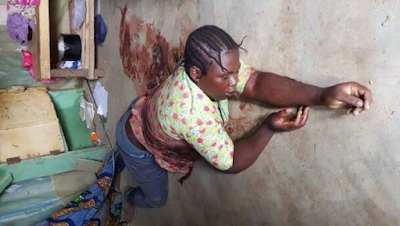 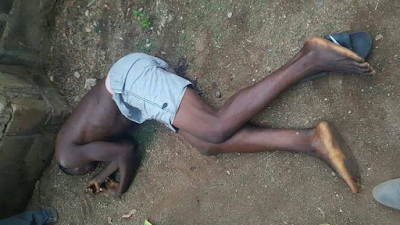 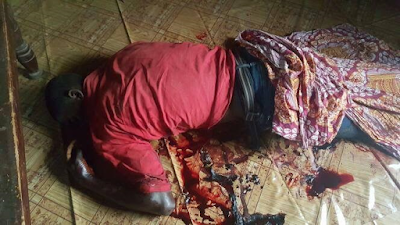 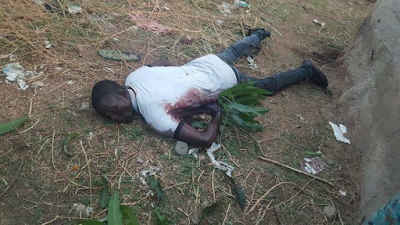 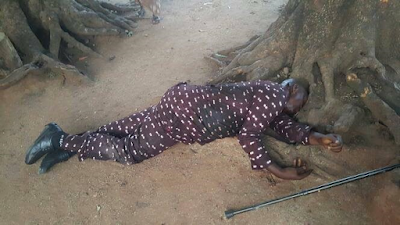 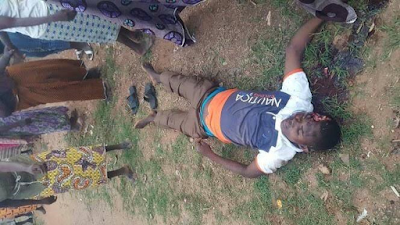 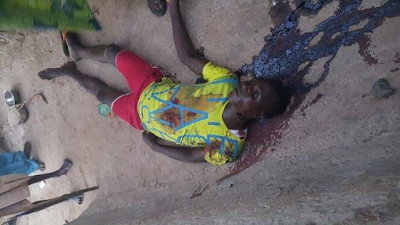 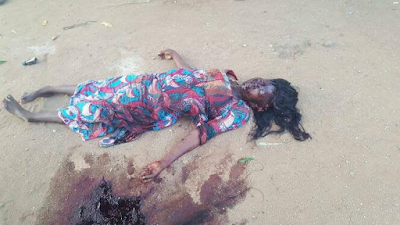