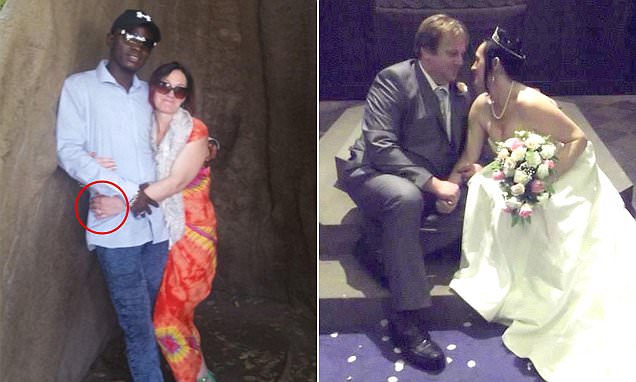 A mother-of-nine who left her children and husband of 23 years for a toyboy 12 years her junior has said he is determined to marry him.
Heidi Hepworth, 44, left husband Andy for 30-year-old Mamadou Jallow from Gambia after a ‘mid-life crisis’.
Mrs Hepworth had never been abroad before, but abandoned her nine children to fly out to be with him in the Gambian capital, Banjul.

Mr Hepworth, also 44, who says the ordeal has been difficult for their children, as young as six, is convinced his wife’s lover has brainwashed her. 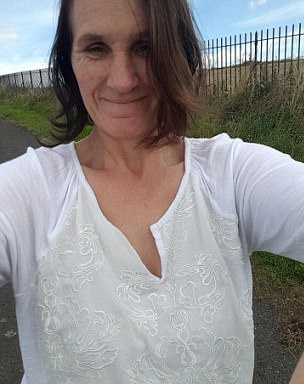 ‘A caring mum wouldn’t go off gallivanting around Africa with her new boyfriend. The person she has become is horrible. She was a loving, caring mum.’

But Mrs Hepworth defended her actions, telling The Sun:

‘I don’t have a single regret. I’m not a terrible parent.
‘It was really hard for me to leave my kids, but they couldn’t come with me so I had no choice.
‘We are in love and nothing will stop me from marrying him. If other people don’t like that they will just have to lump it.’

The couple have six children together and Mr Hepworth has raised the three children she had from a previous marriage as his own.