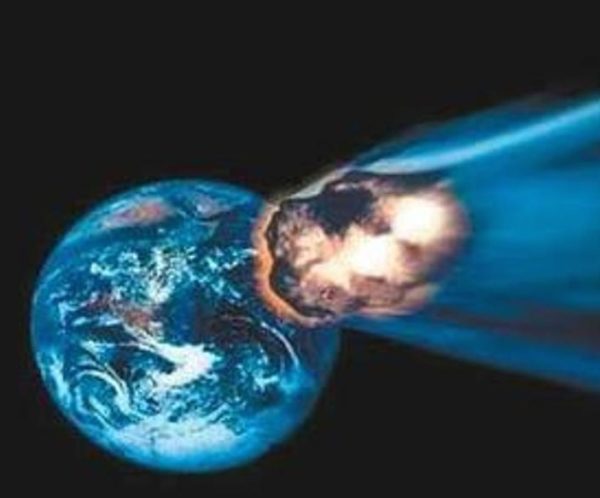 There are predictions that the world will on Sept. 23, 2017 following expected collision of a planet with earth.

A Christian numerologist David Meade who made the claim said that strange things were now happening in the world which were predicted in the past as signs of the end time.

Meade said verses in Luke 21: 25 to 26 is the sign that recent events, such as the recent solar eclipse and Hurricane Harvey, are signs of the apocalypse, according to British newspaper The Sun.

“25: There will be signs in the sun, moon and stars. On the earth, nations will be in anguish and perplexity at the roaring and tossing of the sea. People will faint from terror, apprehensive of what is coming on the world, for the heavenly bodies will be shaken.’

“26: Men’s hearts failing them for fear, and for looking after those things which are coming on the earth: for the powers of heaven shall be shaken.’

Sept. 23 is a date that was pinpointed using codes from the Bible, as well as a “date marker” in the pyramids of Giza in Egypt.

Meade has built his theory, which is viewed with a widely skeptical lens, on the so-called Planet X, which is also known as Nibiru, which he believes will pass Earth on Sept. 23, causing volcanic eruptions, tsunamis and earthquakes.