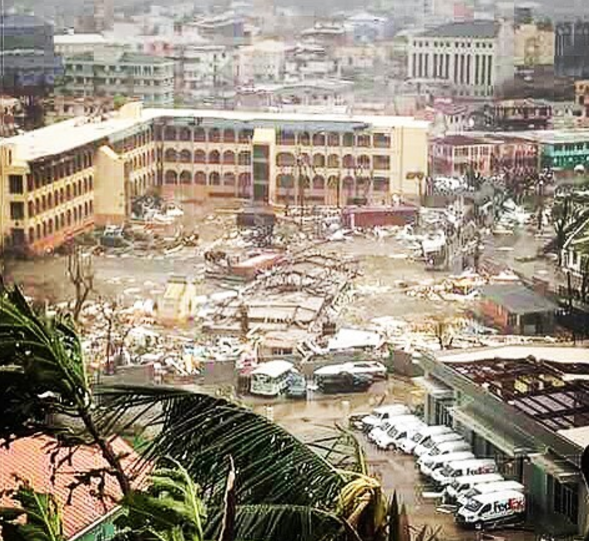 A 2-year-old child was killed in Hurricane Irma after bring ripped from a relative’s arms by the vicious winds, it has emerged.

Eli Fuller, who runs a boat business on Antigua, broke down in tears as he shared a harrowing account of his visit to help his neighbours on Barbuda.

“One of the first people we talked to was this poor lady.””She came down to the dock, she was all wrapped up in a bandage, all over her face.
“Her face has been busted in…she says, ‘I was the lady who lost the child.’ 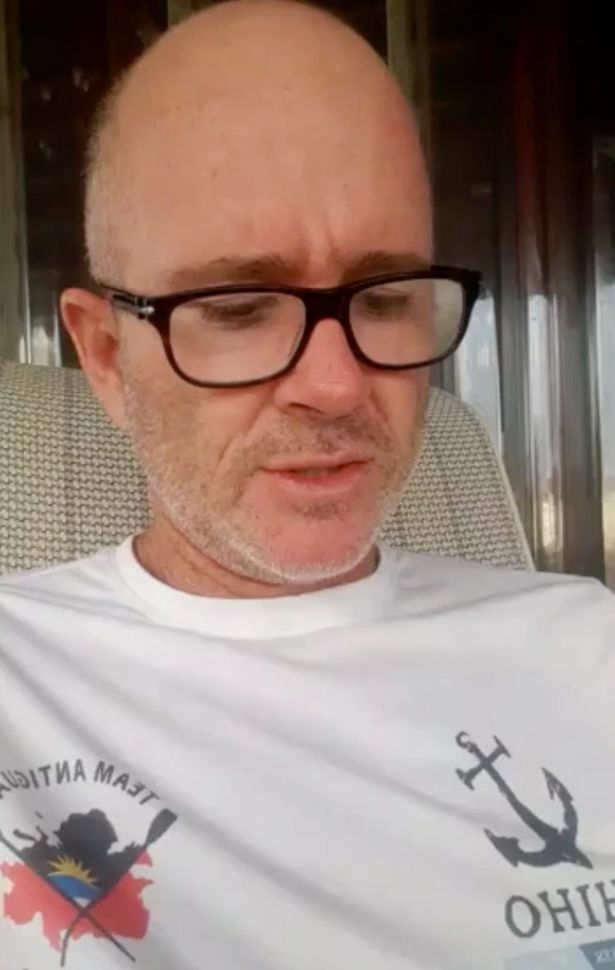 “Then she said it wasn’t her child… Her roof blew off her house….[breaks down in tears]
“I didn’t think i was going to be upset.”Eli then composed himself before continuing the sad tale: “I’ll try this again.
“I have a 5-year-old so it’s kind of – listening to somebody talk about a child being pulled out of their home..
“She had her arm around a post after the roof blew off, and the walls caving in, and she had her other arm around the child… and she says, the wind just pulled the child out of her hands.
“And that was the last they saw of the child.
“Then they found the child the next morning… dead.
“That was the fatality.”