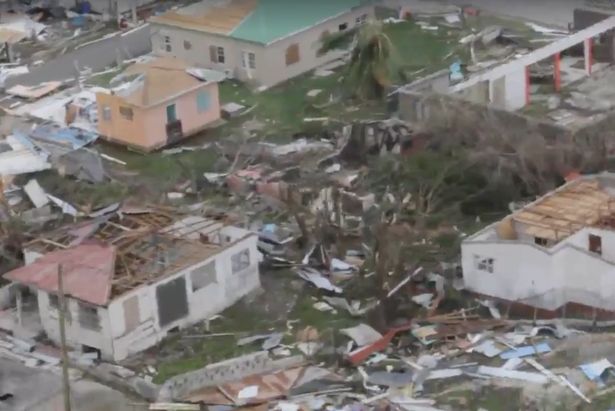 The Caribbean island of Barbuda has been almost entirely wiped out by Hurricane Irma, with “90 per cent” of all buildings destroyed.

The devastating news was confirmed by an emotional Prime Minister Gaston Browne to local TV and radio station ABS.
“It is a total devastation – Barbuda now is literally a rubble,The cost to repair the infrastructure will be no less than 150 million dollars”Barbuda is barely habitable.”At least 60 per cent of people are homeless, even where they are sheltering they are in damaged homes.”

This comes as it was revealed British billionaire, Richard Branson’s Necker Island home has been completely destroyed by the hurricane . 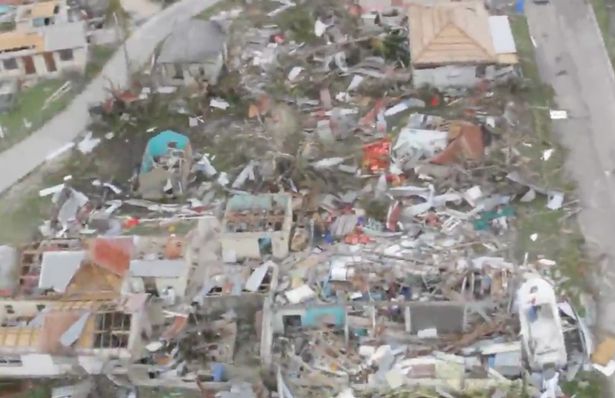 He also confirmed that tragically a child died after her mother tried to escape a damaged home.

Miraculously, this is believed to be the only death on an island with a population of around 1,600. 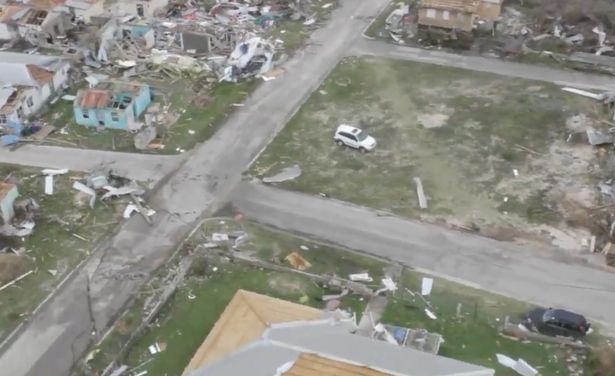 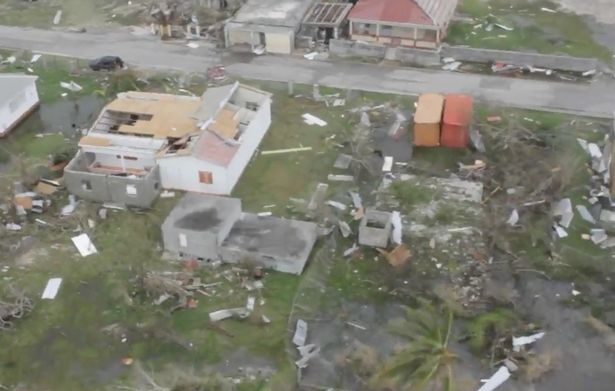 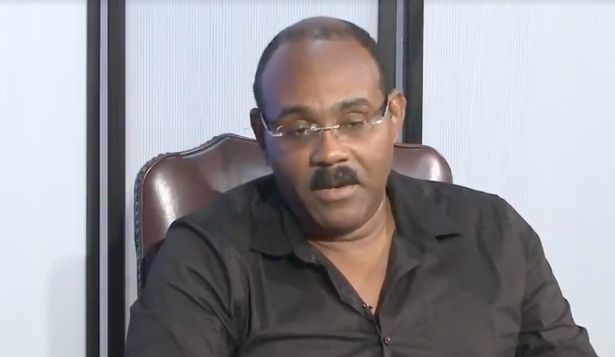