A New York City man and father of three, 61 year old Mamadou Diallo who beat his wife’s would-be rapist to death was released from jail on Tuesday evening after appearing in a Bronx Criminal court. He was cheered and hailed by members of the Guinean community and his family after the judge freed him on his own recognizance. 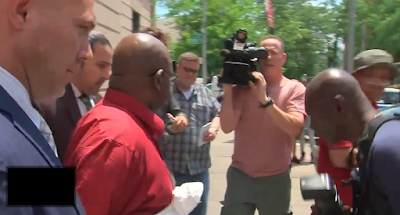 Diallo was arrested on Monday night and charged with manslaughter after surveillance cameras inside his Washington Avenue apartment captured him bludgeoning Earl Nash to death with a tire iron inside his Bronx apartment building elevator.

Diallo said he was outside his building when his wife, 51 year old Nenegale Diallo, called and said a man had broken into their apartment, dropped his pants and said, ‘I’m going to ra pe you.’

The attacker, identified as 43 year old Nash had a lengthy criminal record. Nash has 14 prior arrests. He served five years behind bars for a 2006 conviction for selling drugs and bribery. He was released in February 2011, returned the next April, and then was released July 2015. 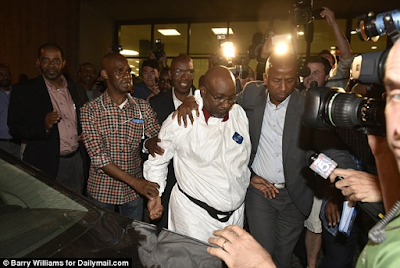 Diallo ran inside and found his wife na ked in the hallway, she said she saw Nash trying to run away and told her husband that the attacker was trying to escape.

She told the NY Daily News: ‘While it was going on, I was thinking I was going to die. I told my husband, “Don’t let him out!”‘ 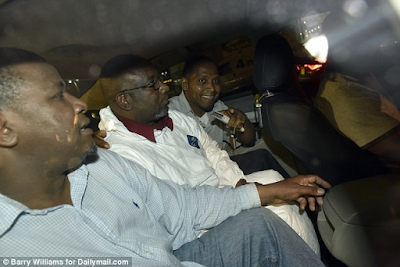 The husband ran after Nash, caught up with him as he got inside the elevator on the sixth floor and fractured his skull with the steel lever as Nash tried to fight back with his belt. The elevator was covered in Nash blood from his fractured skull.

Nash died at Lincoln Hospital from ‘severe trauma to his head and body’ about three hours later, according to police.
Several hours before the attack, Nash slipped past the apartment building entrance around 10pm on Monday night by following a resident in. He was also seen in surveillance cameras lurking inside the hallway and elevator. 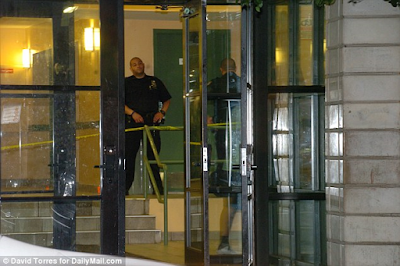 He knocked on a number of apartments asking for water before knocking on Diallo’s door, the wife, Nenegale  Diallo, opened the door thinking it was her son. Nenegale’s sister was also home at the time.
Nash forced his way in, locked the door behind him and started taking off his pants.
When Nenegale offered him money, he reportedly said: ‘I don’t wan’t money. I’m going to ra pe you.’

Nash then struggled with both women, attacking the sister first before hitting Nenegale in the head with a chair and tearing off her clothes after she tried to run to the door for help.

The two sisters fought with Nash for about 20 minutes and managed to fight him off long enough for Nenegale to call her husband. 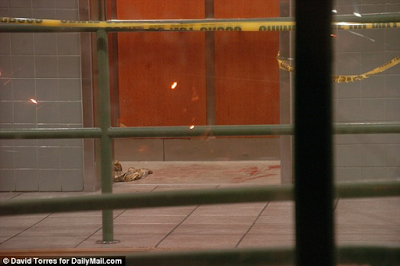 After Diallo came to his wife’s rescue and fractured Nash’s skull, they called the Police. 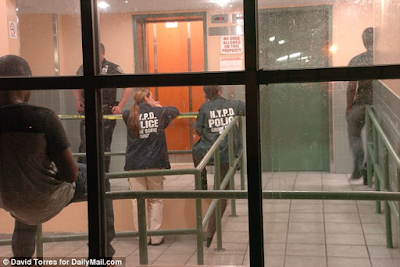 In court, Diallo’s attorney called the incident an attack on Diallo’s family under extreme circumstances, and asked for the judge to release the cab driver and father of three on his own recognizance. He is due back in court on June 27. 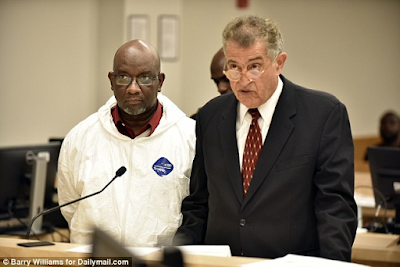 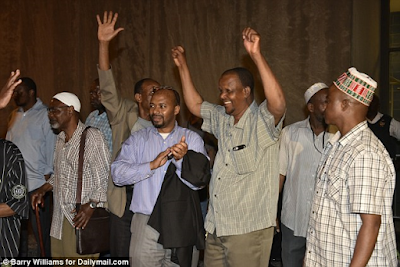 In 2003, Nash pleaded guilty to the unlawful imprisonment of a 17-year-old, who he held captive for two days, after which authorities said she was se xually abused, stabbed and beaten.