Italy striker Simone Zaza has admitted his embarrassing penalty miss in the Euro 2016 quarter-final defeat by Germany ‘will be with me for the rest of my life’.

The 25-year-old hitman was introduced late on in extra-time against the world champions specifically to take a penalty in the shootout – but blazed his spot-kick over the bar after stuttering his run-up.

Zaza was the first player from either side to miss from the penalty spot, with Germany going on to win and set up a European Championship semi-final date with France.

‘I have always taken my penalties like that and was convinced I would score. I did send Manuel Neuer the wrong way, but unfortunately the ball went too high.

‘It will be difficult, but I want to get over it. I want the Italians to know that we gave everything.

‘The fans realised we did all we could and I am happy with the welcome we have had – I knew they would understand. It is a shame about the penalties as we were doing something extraordinary.’ 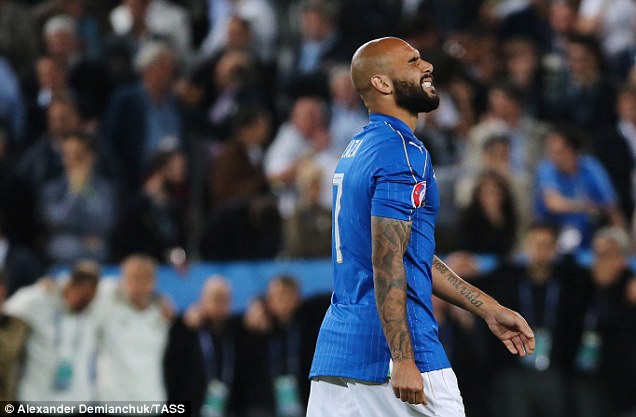 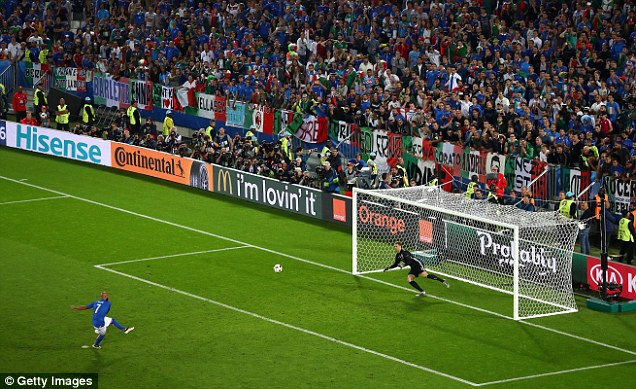 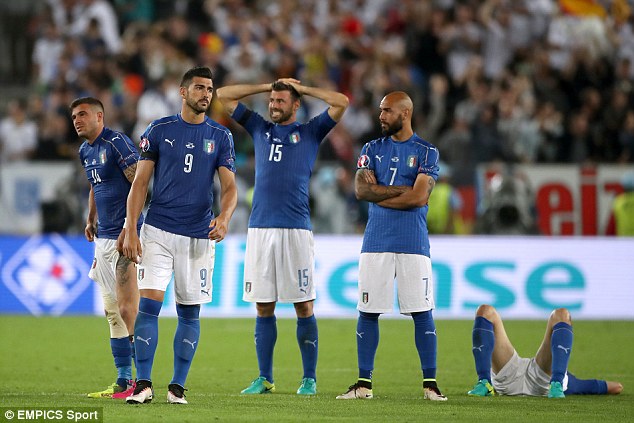