The Living Streams International Church poster advertising their special Chelsea Football Club Thanksgiving service on social media, and thought it was a joke, then the joke is on us!!!.

Church members dressed in their Chelsea jerseys while a cake was cut to celebrate the Stamford Bridge title.

Despite the London-based club being thousands of miles away from Ghana, the Ghanaian fans of the club celebrated it gusto as the pastor preached the sermon under the theme ‘Learn to promote the success of others’.

The event which was heavily publicized by another famous pastor Rev. Azigiza Junior, who is an ardent Blues fan, saw supporters of some rival English sides also attending to hear the sermon.

Rev. Dr. Markwei told the title-starved fans of Arsenal and Manchester United who were in attendance that it is Godly to also celebrate the success of others

“Fellowship with those who rejoice in your victory. They were 10th last year and we called them names thinking they can’t rise again but today here they are on top. With God nothing is impossible,” Rev. Markwei said in his sermon. 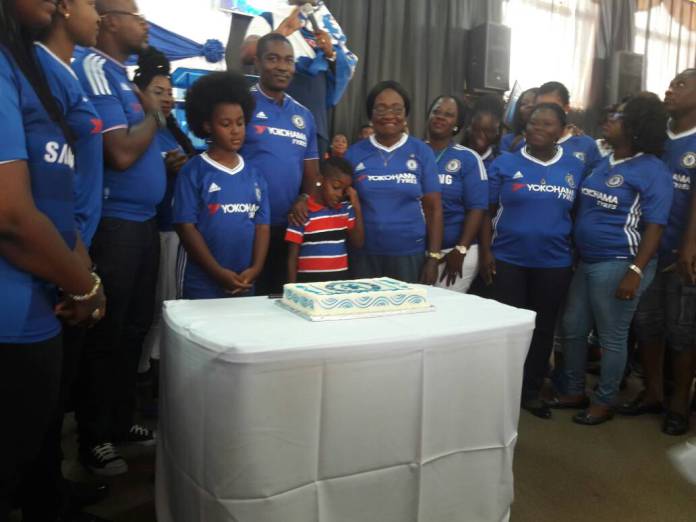 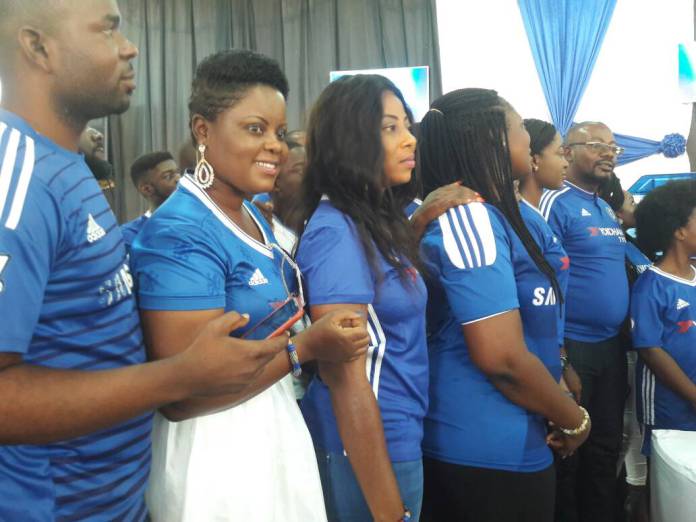 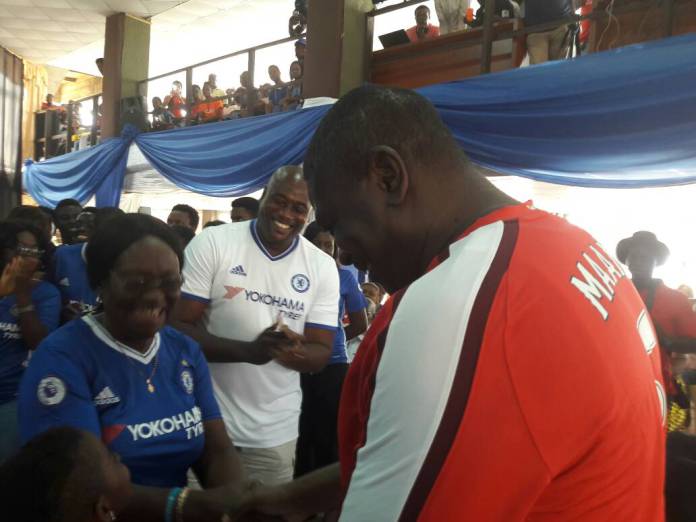 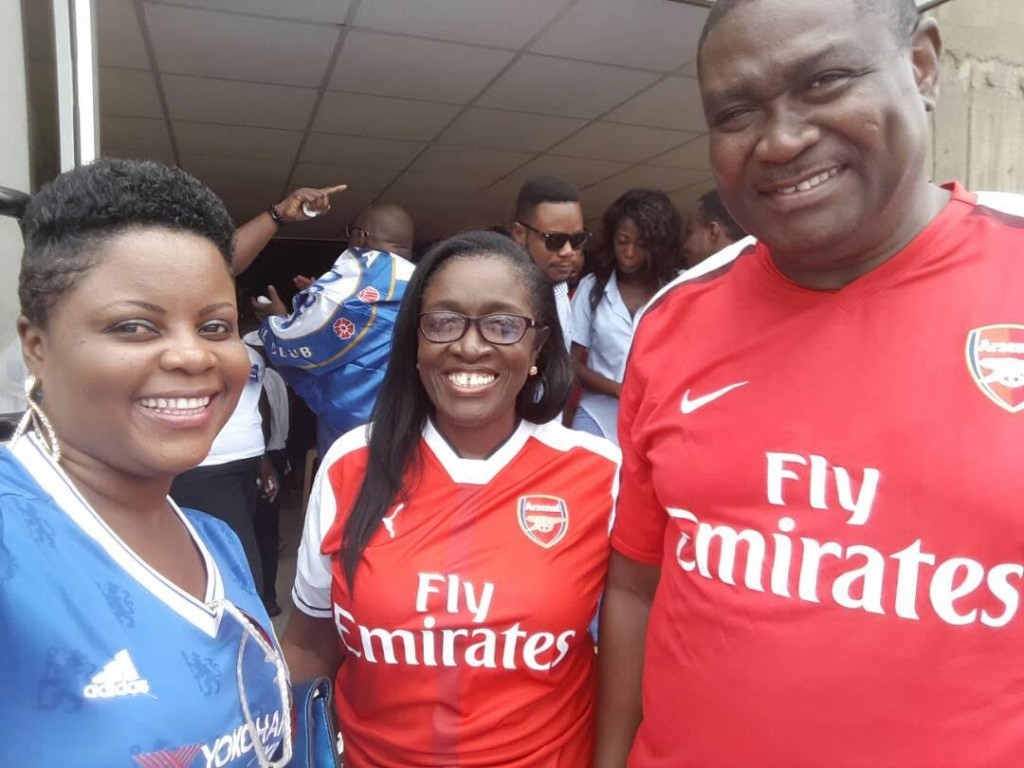 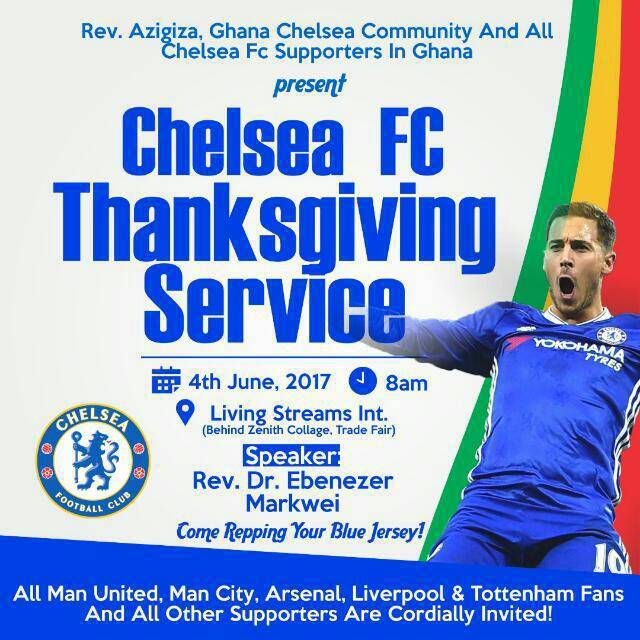