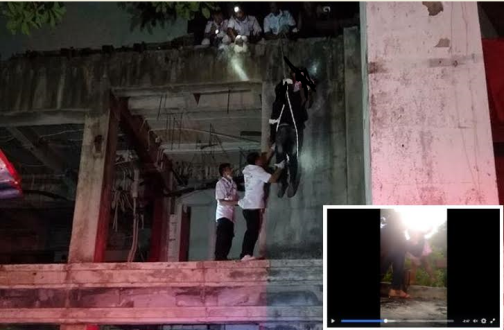 In what has to be some of the most sickening video footage ever seen on social media, a 21-year-old father, angry after an argument ensued between him and his partner, hanged his 11-month-old daughter on Facebook Live before hanging himself at a deserted building in Phuket, Thailand on Monday, April 24.
In the clip, the young father whose name was withheld tied a rope around his baby daughter’s neck and dropped her off the side of a building twice after he suspected his girfriend of cheating on him.

He then climbs over the edge of the abandoned building with a noose around his own neck only to change his mind about taking his own life and drags himself back up.

He then pulls his little girl dressed in pink back up too and lays her on his lap. She is clearly not dead. He ends the live broadcast with the little girl crying.

Moments later the man went live on Facebook again, with the little girl laid flat on her belly crying, facing away from the camera. Her father gives her a drink before lifting her up and dropping her over the edge again. He then climbs over and takes his own life.

According to Thai news reports, the police searched for a deserted building as seen in the clip and eventually found it located near a five-star hotel at Naithon Beach in tambon Choeng Thalay of Thalang district and found the little girl and her father hanging from a beam inside the building.

They had been alerted by the man’s partner after friends of the family had watched his live stream.

The distraught mother told police that she had fled the home earlier that morning after the depraved Wuttisan had threatened to kill her. She said he had checked her phone at 3am on Monday, and accused her of having an affair before flying into a jealous rage.

Jiranuch went home later that day and called her boyfriend but could not reach him – before logging on to Facebook and seeing the horrific video. 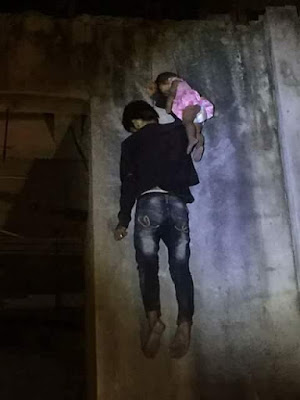 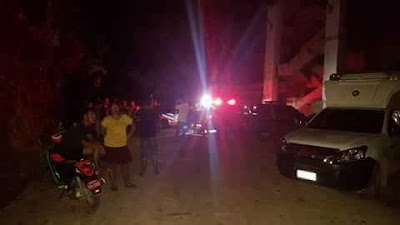 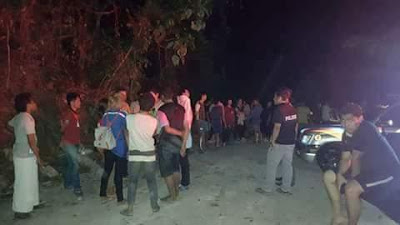 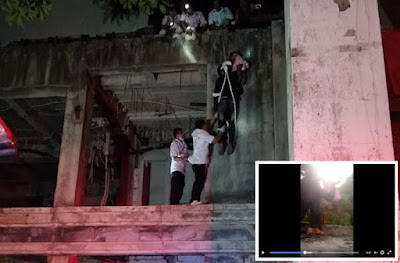 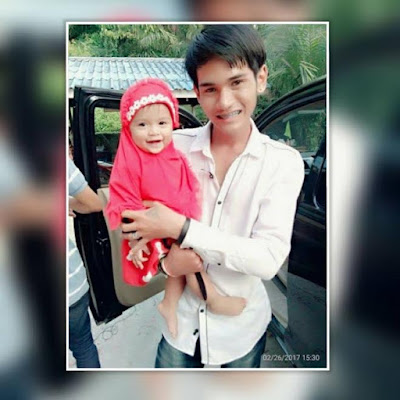 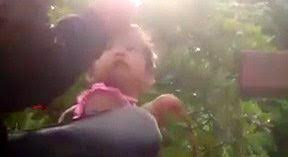