The 26-year-old claimed she had “never meant to hurt” former gold dealer Andrew Bush, saying he had died during a violent struggle.

Prosecutors said Kukucova shot the 48-year-old twice in the head and once in the shoulder.
The court also ordered her to pay €200,000 to the victim’s daughter and sister, as well as court costs.
Last Friday, Kukucova told the Ciudad de la Justica court in Malaga that Bush had threatened her with a gun.

“The gun just went off. I only wanted to break free from his grasp,” she said.

The jury heard how the businessman had returned unexpectedly early from the UK to his home with his new girlfriend, Maria Korotaeva, to find Kukucova in his Costa del Sol home. Mr Bush and Kukucova had broken up about a month before the killing after a relationship of more than two years.

Kukucova said she was simply collecting her belongings but prosecutors argued she had “an unmistakable desire to end Andrew Bush’s life”. When he saw Kukucova was there, Mr Bush told Korotaeva to go outside. 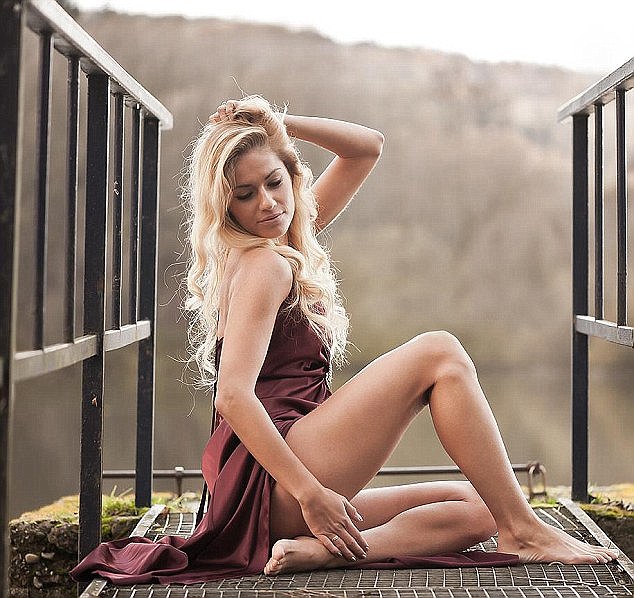 She fled to Slovakia, but turned herself in to police four days after the killing. She was extradited to Spain a month later.
The Independent.co.uk
Facebook Comments
READ  You Won't Believe Any Parent Could Spend So Much Money On A 1-Year-Old Child's Birthday Party In Nigeria