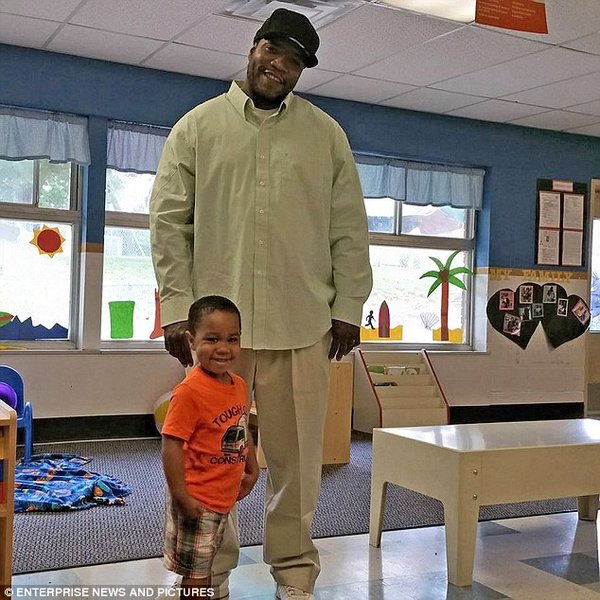 This is the four-year-old boy who fell into a gorilla enclosure, prompting zookeepers to kill the animal who grabbed him.

Isiah Dickerson was with his mother Michelle Gregg at Cincinnati Zoo, Ohio, when he somehow made his way through a barrier, into a moat – and was lifted up by Harambe.

Within minutes the 17-year-old 450lb silverback was killed by zookeepers who feared for Isiah’s safety.But the decision has sparked a backlash, with calls for the boy’s parents to be prosecuted.

Isiah is recovering from minor injuries and his mother has not been seen at the Cincinnati home where she lives.

His father, Deonne Dickerson, 36, has also not been seen since the killing of the gorilla. He was not with his partner and their four children at the time. 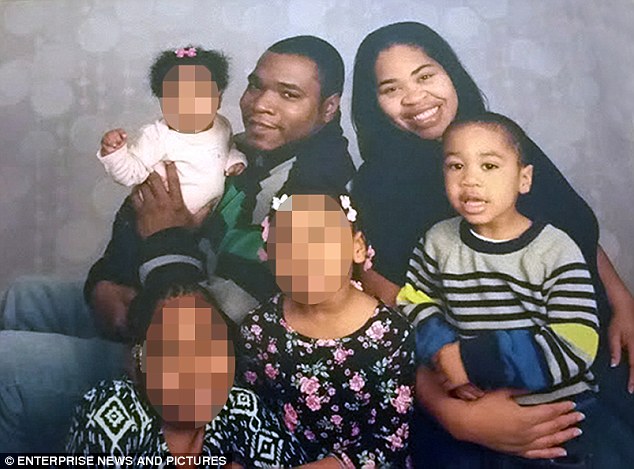