My Mom’s no criminal-Girl,18 snatched from hospital as a baby defends her kidnapper 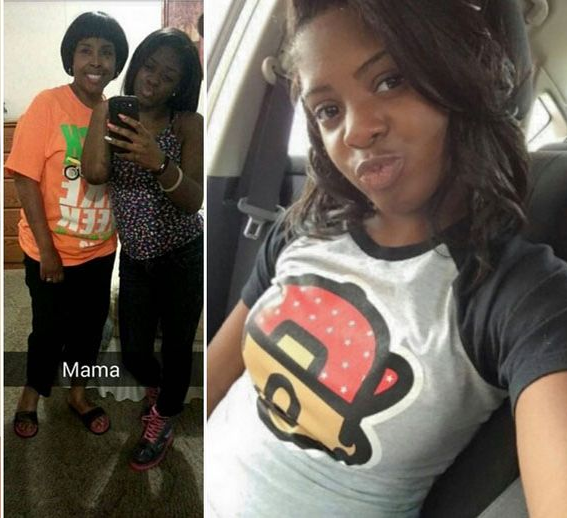 A teenager snatched from her mother as a baby has defended her kidnapper saying: “My mom’s no felon”

Kamiyah Mobley was just eight hours old when Gloria Williams, 51, allegedly posed as a nurse and took her from her birth mother Shanara in Jacksonville, Florida, prosecutors said.

Now aged 18, she has grown up her entire life believing she is Alexis Kelli Manigo, and had no idea about her true identity until Williams was arrested in Waleterboro, South Carolina. 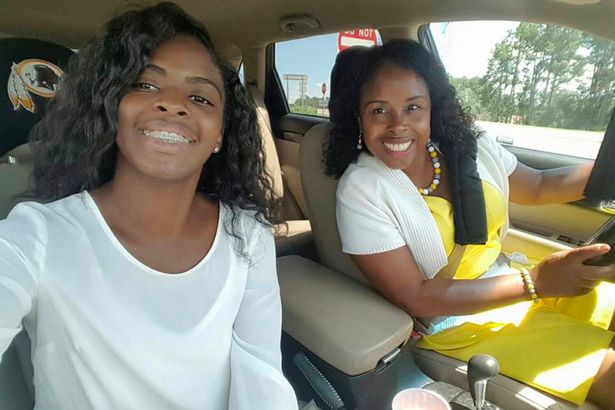 The teenager is understandably emotional at the shocking news.When Williams was taken into custody, the pair shared an emotional goodbye, with Manigo sobbing “Momma” and pushing her fingers through a security window.

Later in court, Williams blew a kiss to Manigo who was in the public gallery.

The teenager responded by shouting: “I love you mom!” 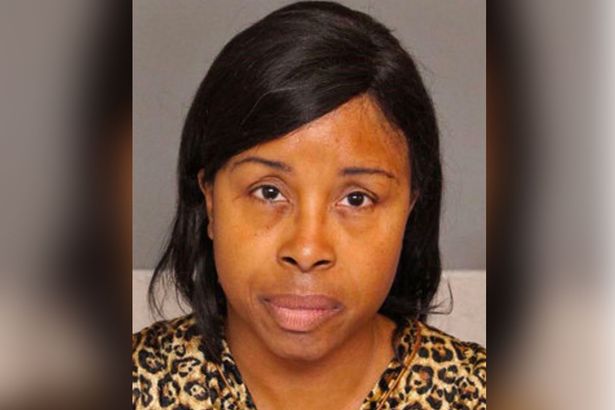 “My mother raised me with everything I needed and most of all everything I wanted.The ignorant ones won’t understand it.My mother is no felon.”

Her aunt Susan Alls also expressed disbelief at the turn of events.

“I don’t think it’s true,”she told News4Jax.
“There has to be something going on with the DNA, whatever they did.