Multiple award-winning Nigerian singer, Ayodeji Ibrahim Balogun, better known by his stage name Wizkid, has finally acknowledged he doesn’t only have a child but that he has kids.

He made this known on Twitter last night while reacting to Nigerians who slammed him for saying he does free shows sometimes in the country. 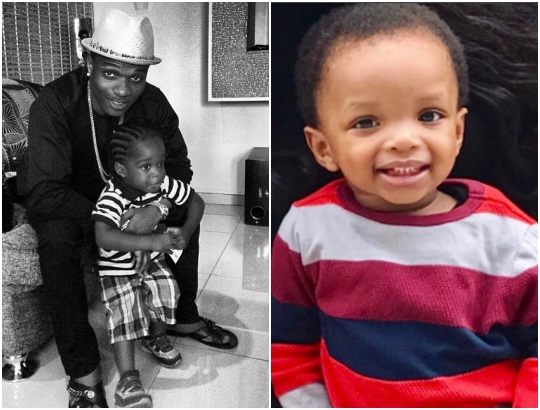 The 26 old singer has never publicly acknowledged his 2nd son with Binta Diallo. He has since deleted the tweet about his kids. 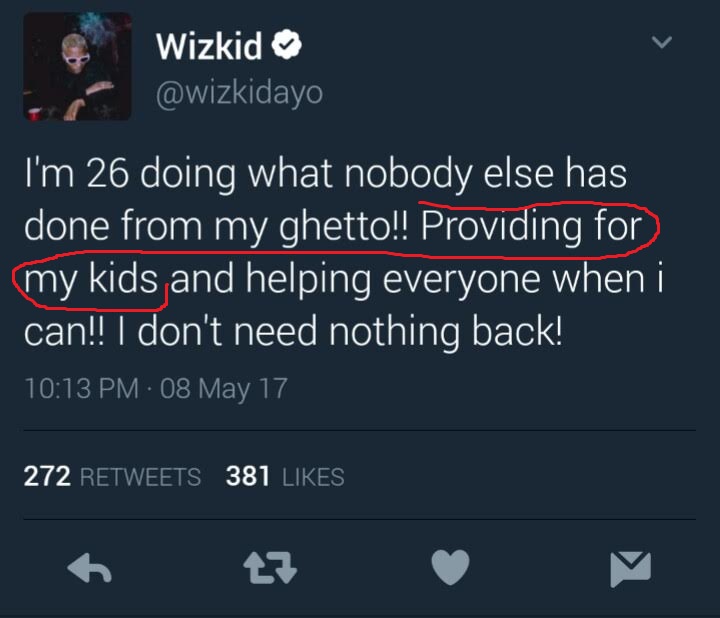 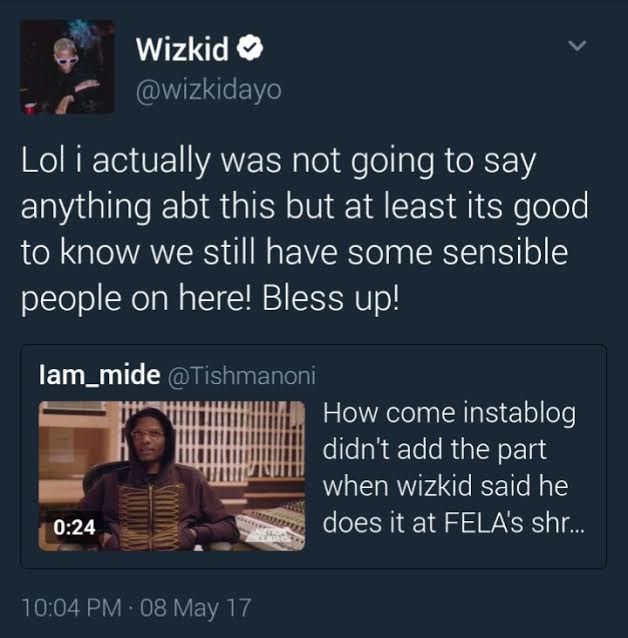 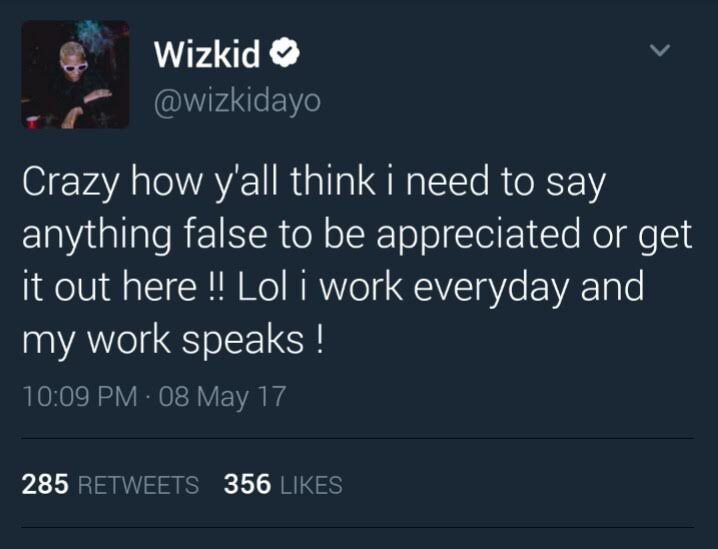