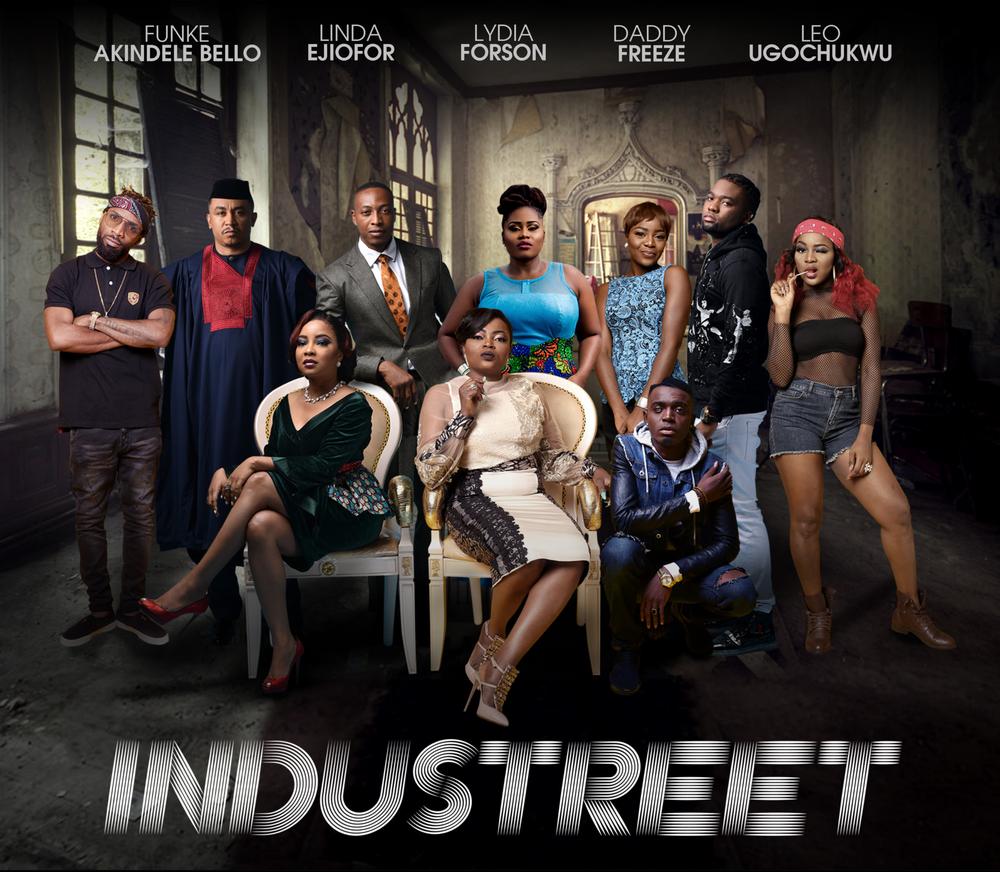 Scene One Production has finally released the trailer for the much-anticipated TV Series, Industreet.

The TV Series which was created & directed by JJC Skillz and produced by Ace Nollywood Actor, Funke Akindele Bello, is a music-oriented television drama based on the African entertainment scene. Industreet is set to be the premier television drama series rocking the airwaves with its line-up of amazing actors and musicians entangled in its plots full of intricate twists and turns.