The burial party for Nollywood actress Eniola Badmus’ dad took place on Sunday at the Havilah Events Centre, Oniru Estate, Victoria Island and it was really a star-studded affair.

Pa Badmus passed on at the ripe old age of 85 years and was survived by a loving family so it was a celebration of life for one well spent. 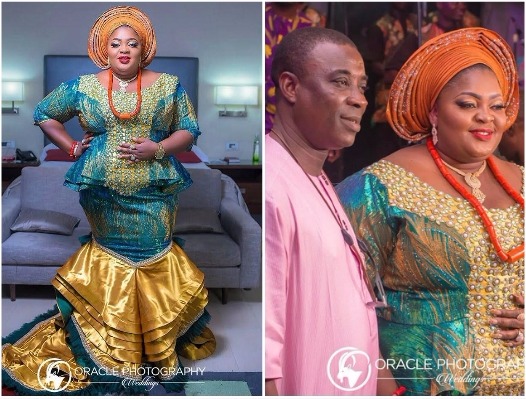 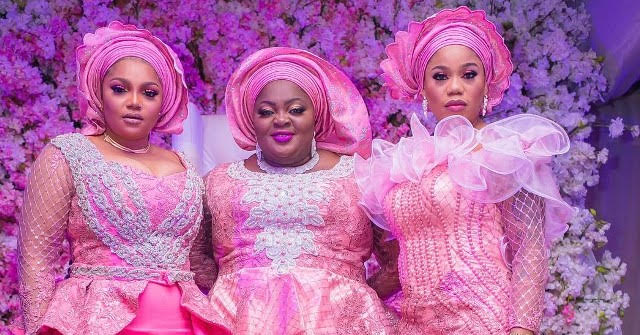 More photos are after the cut 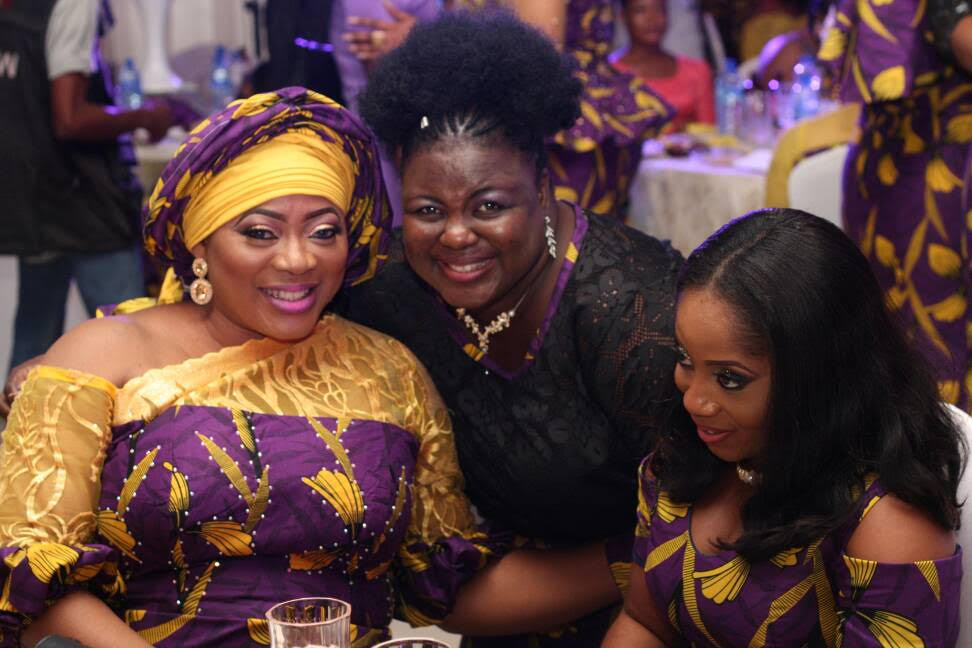 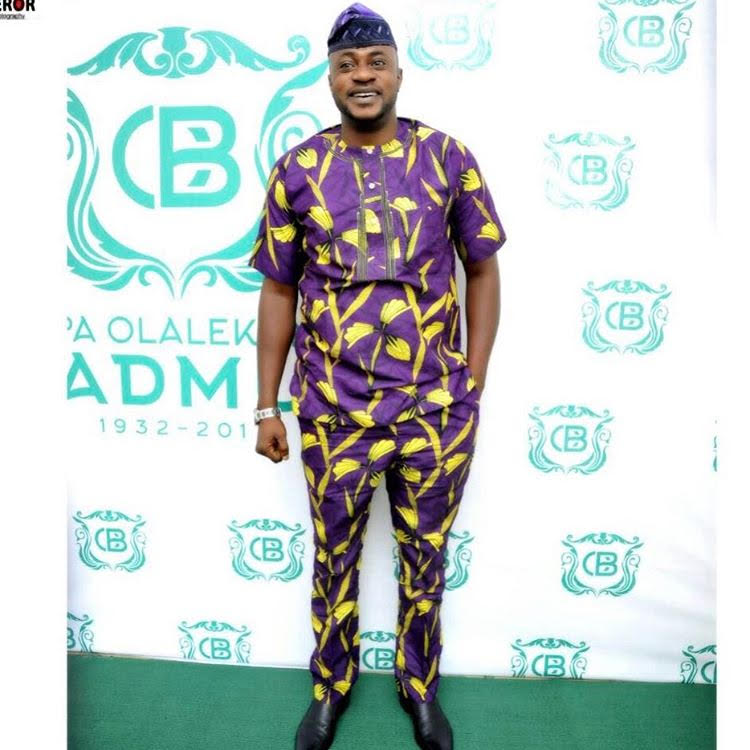 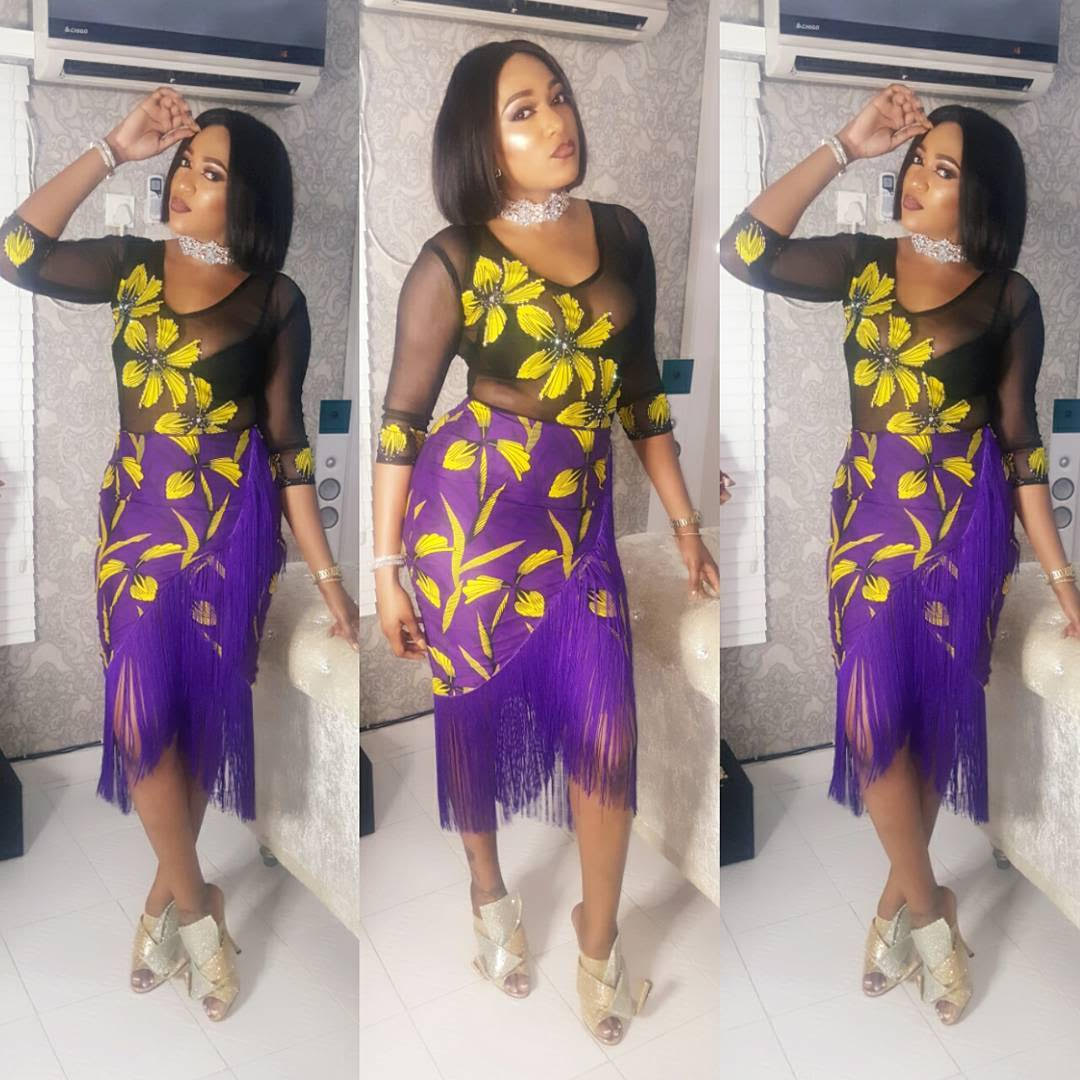 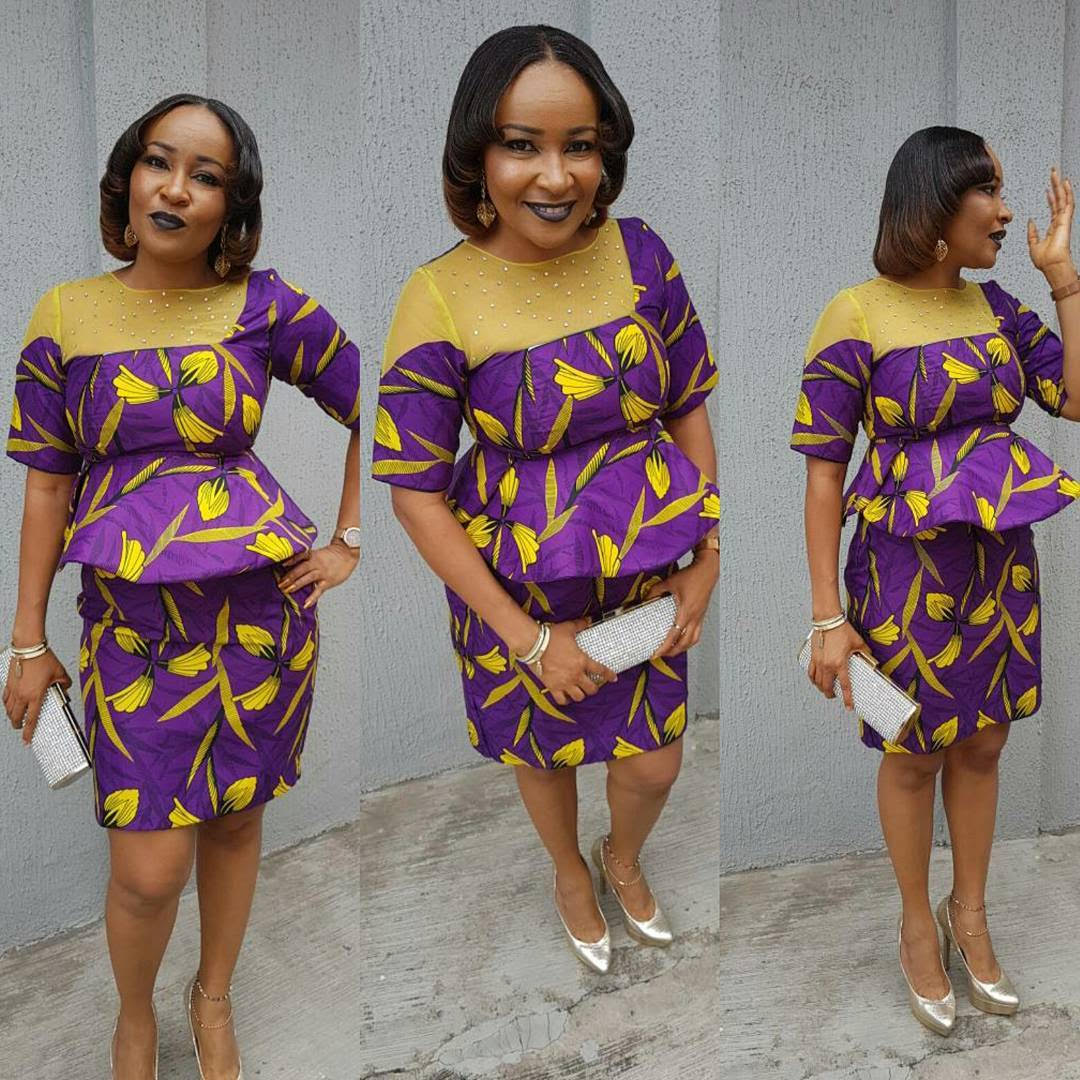 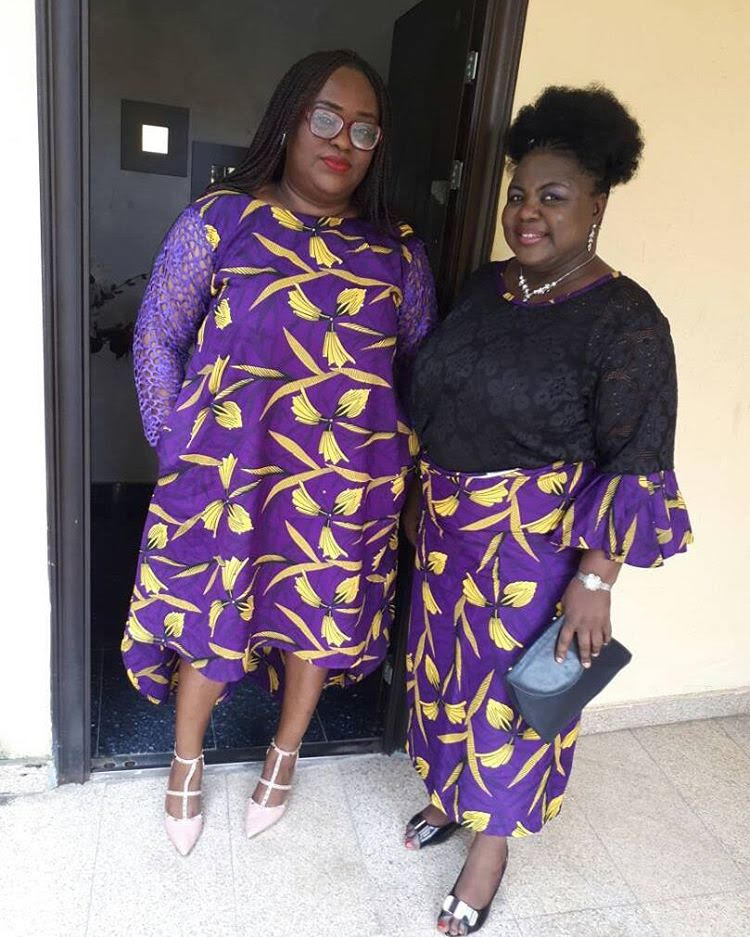 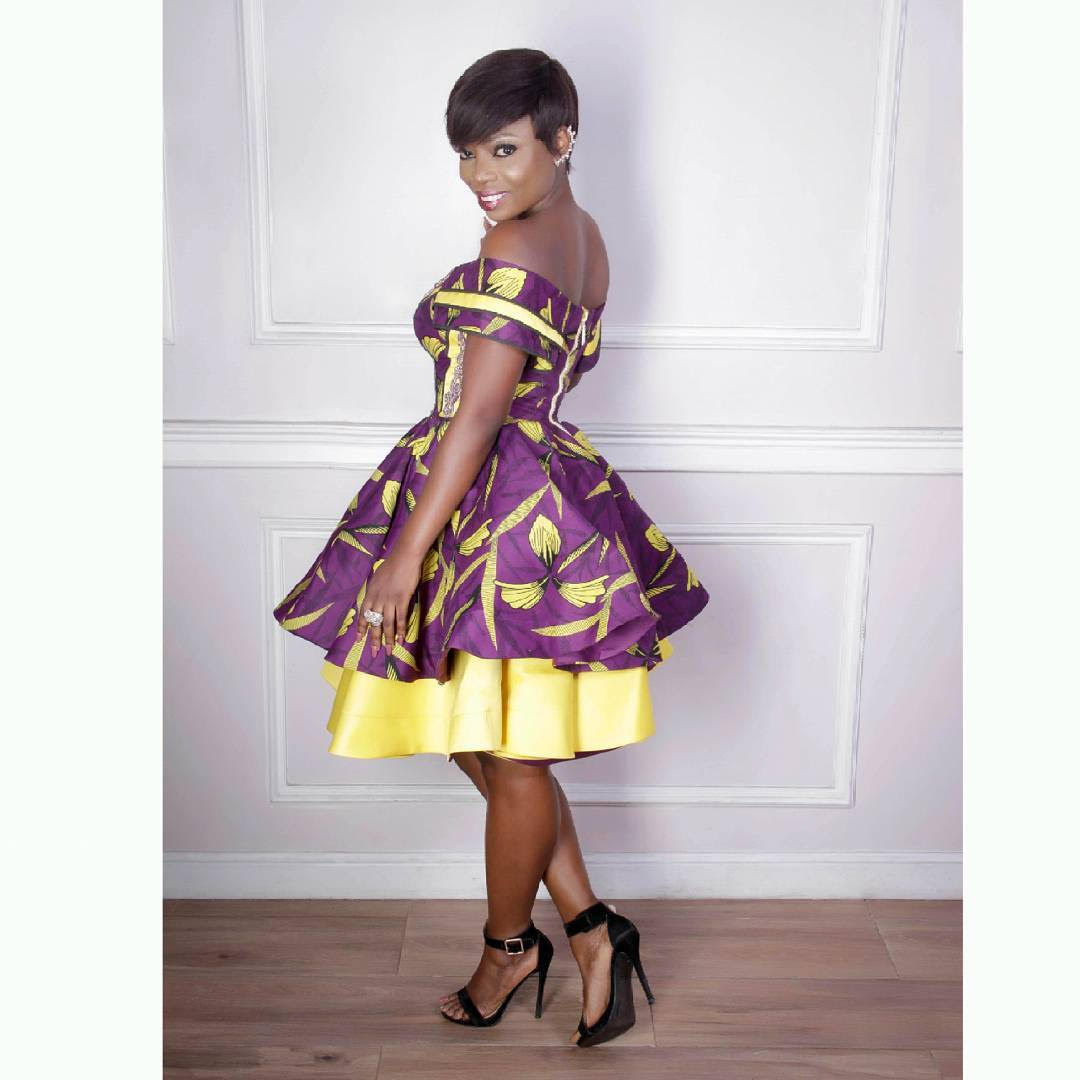 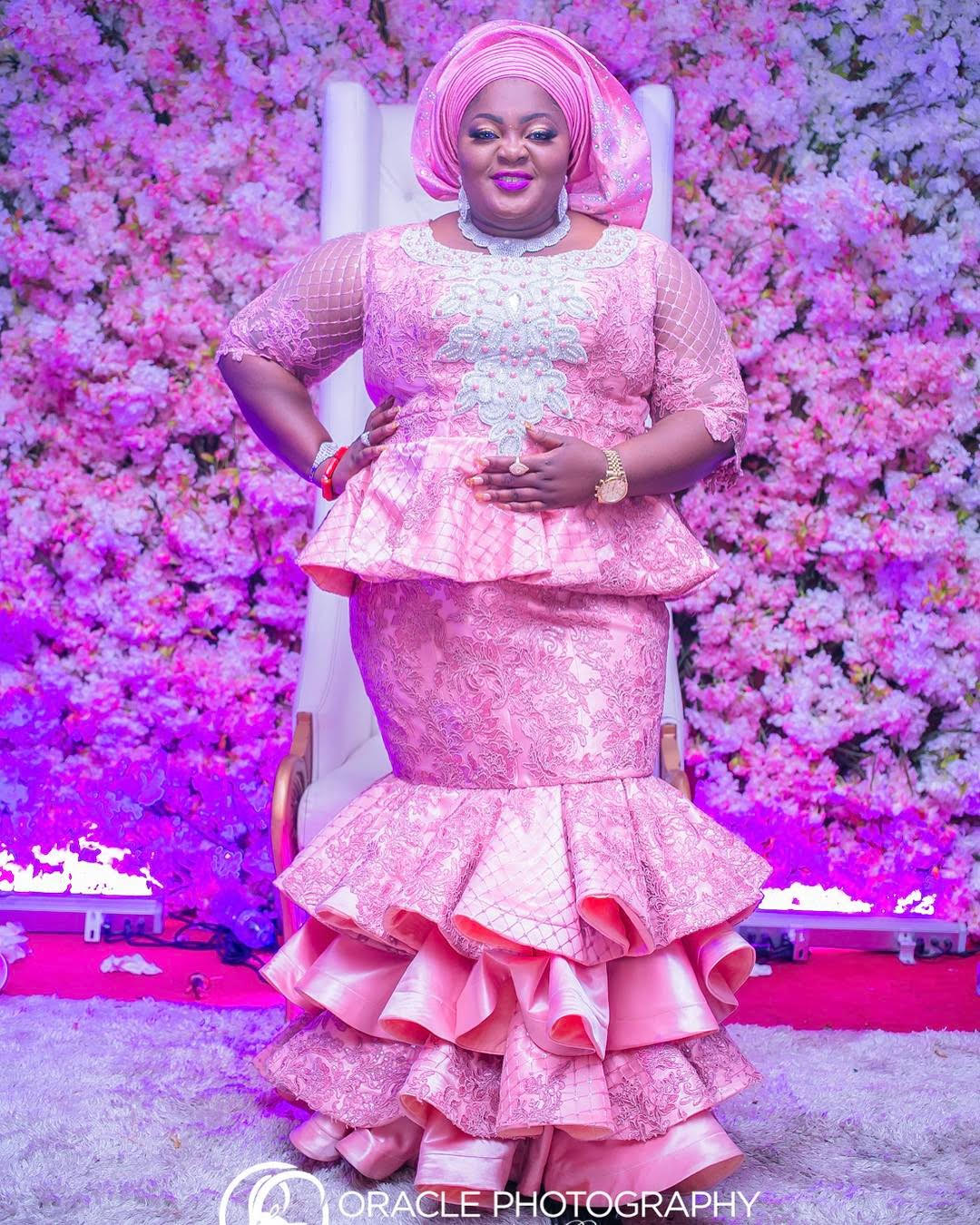 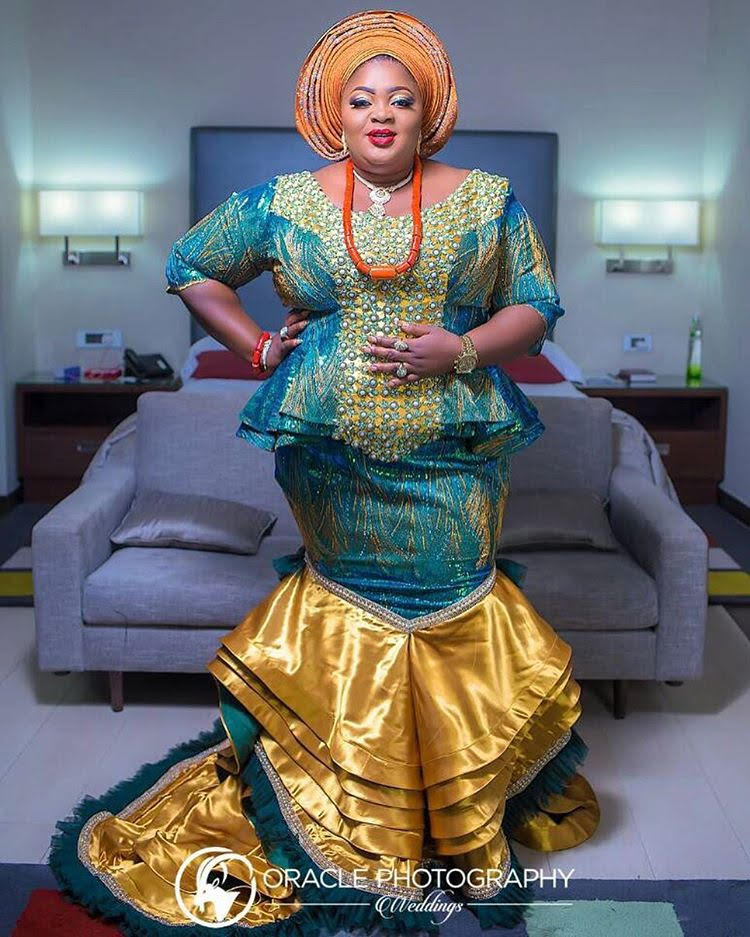 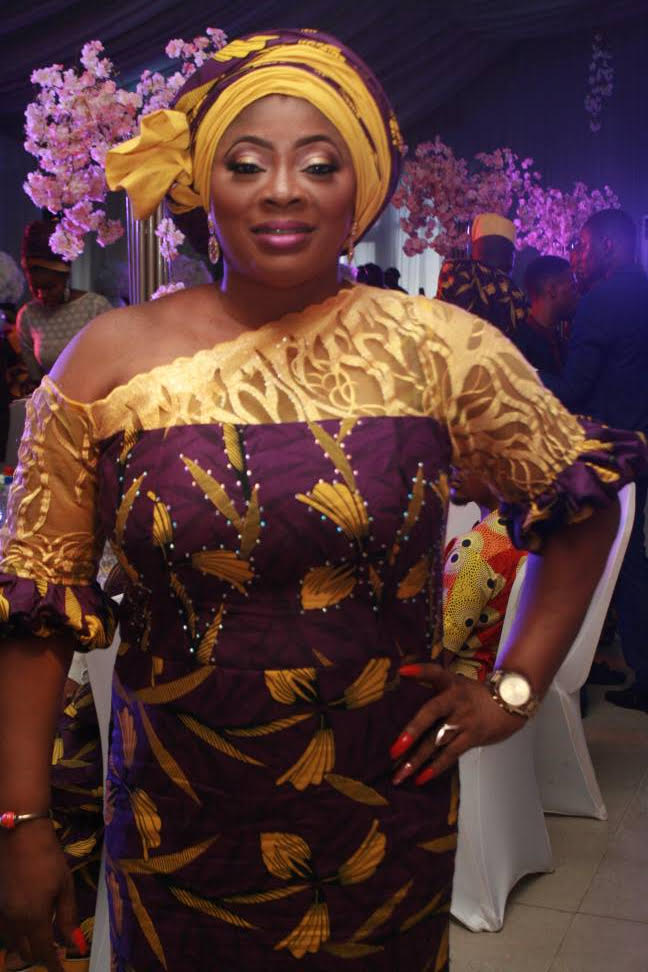 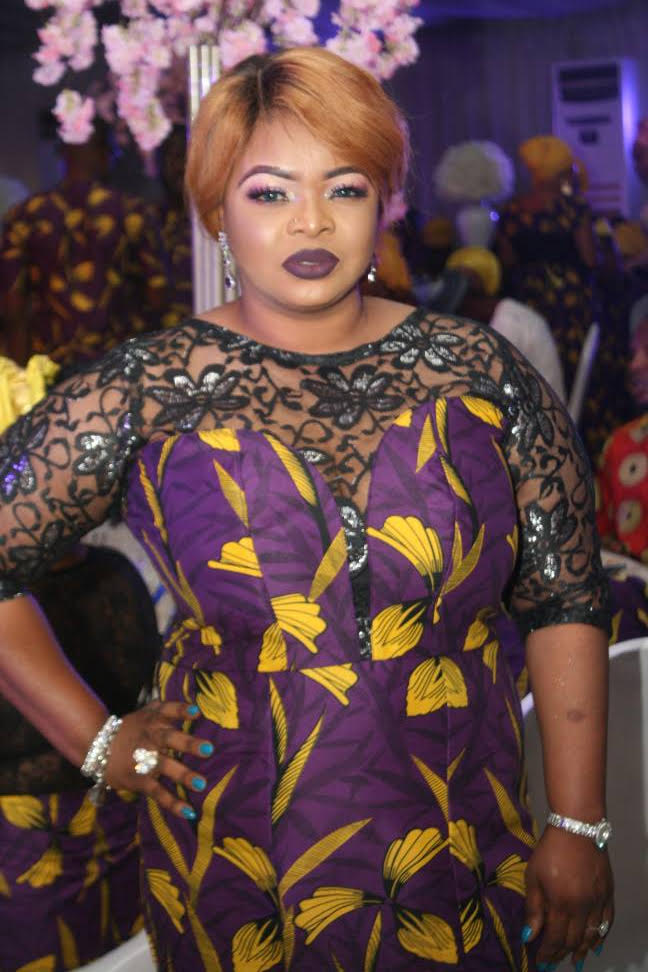 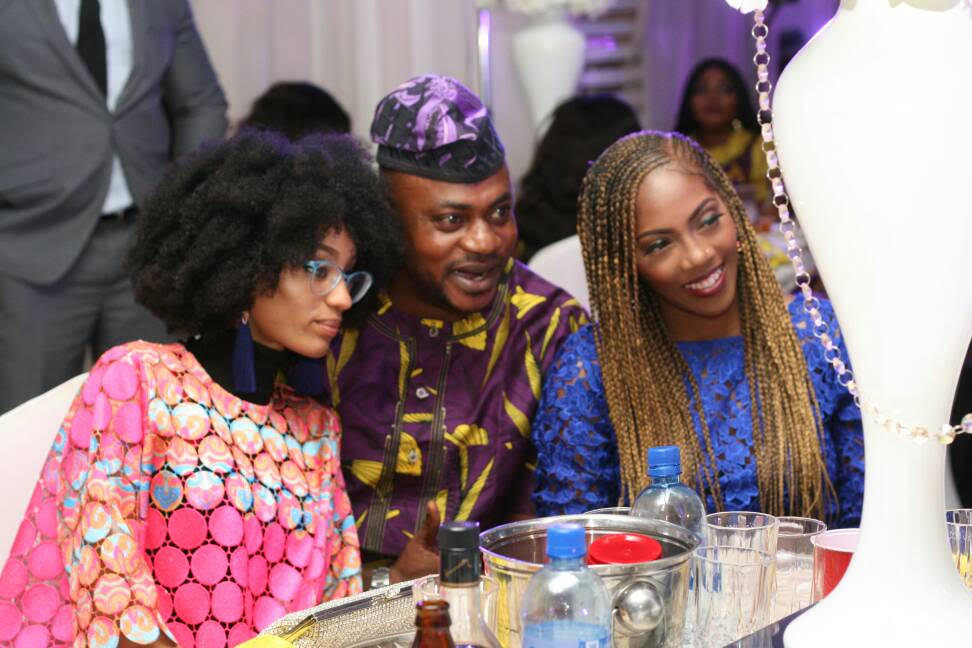 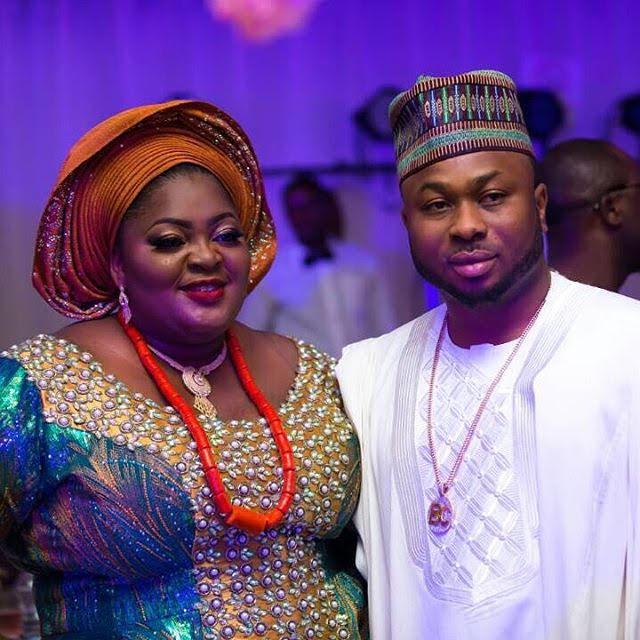 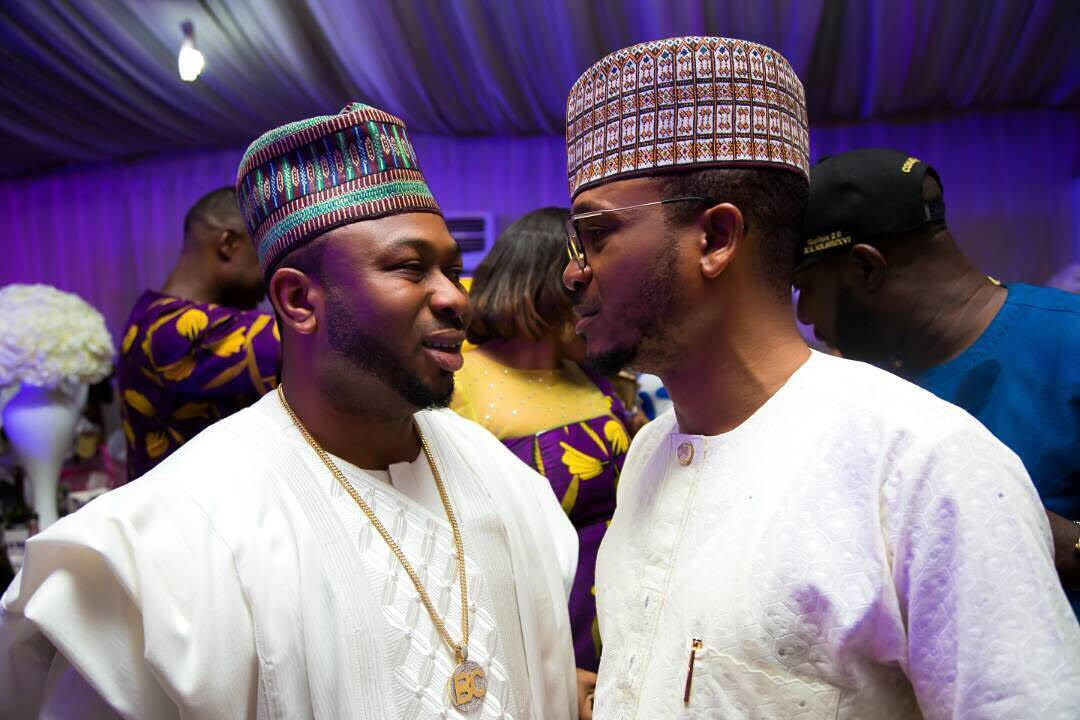 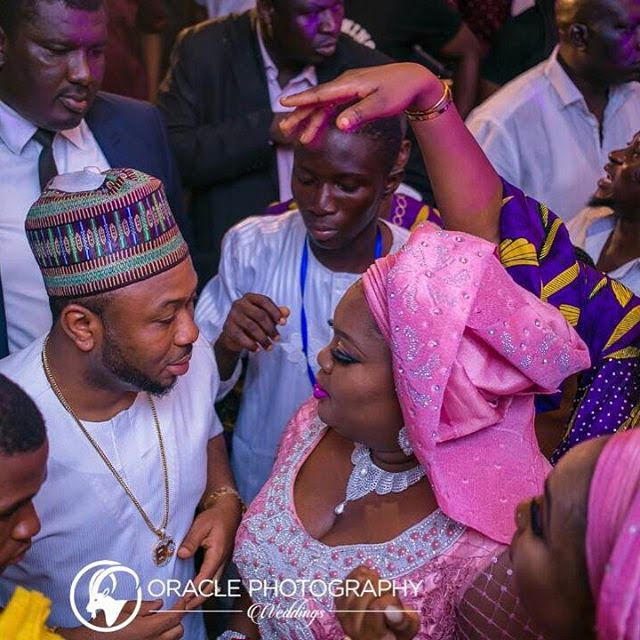 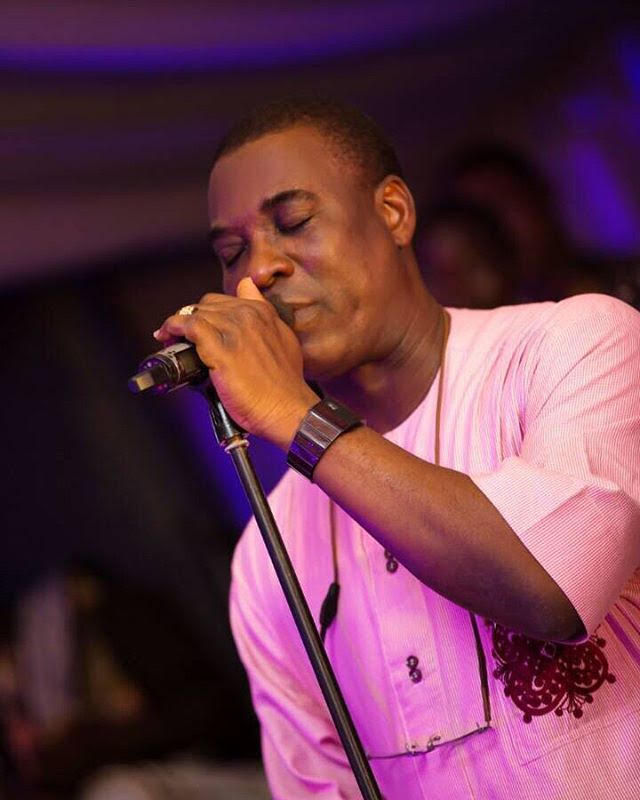 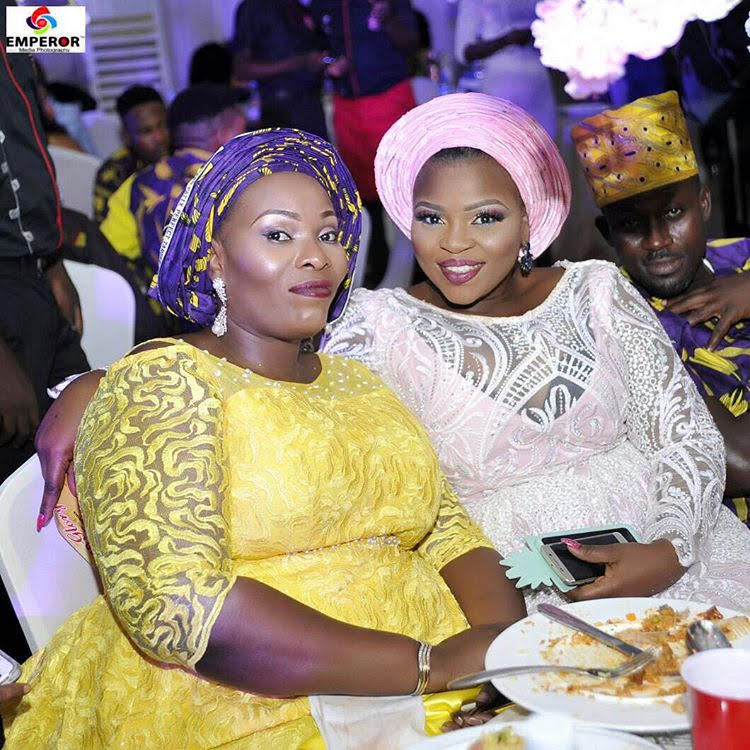 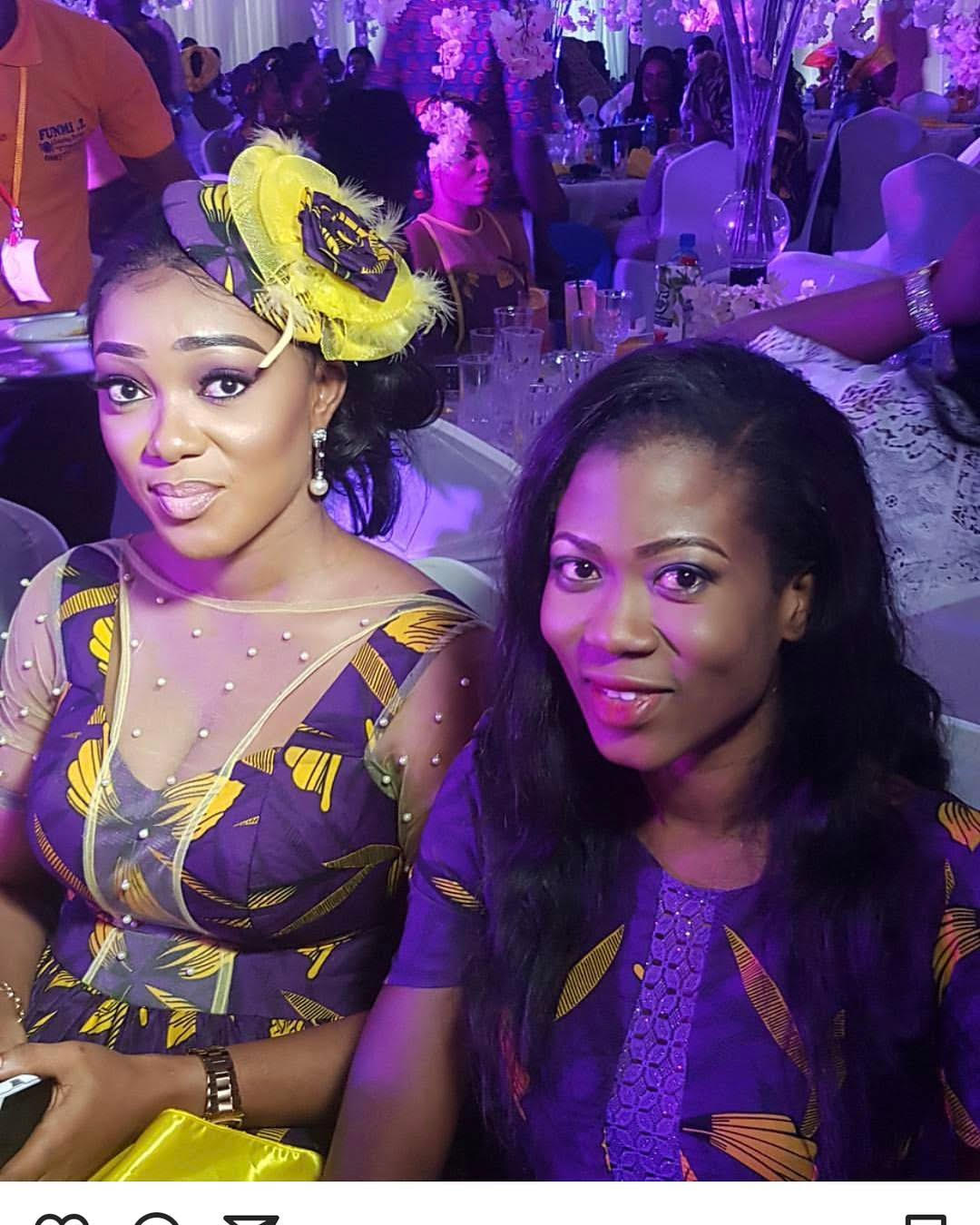 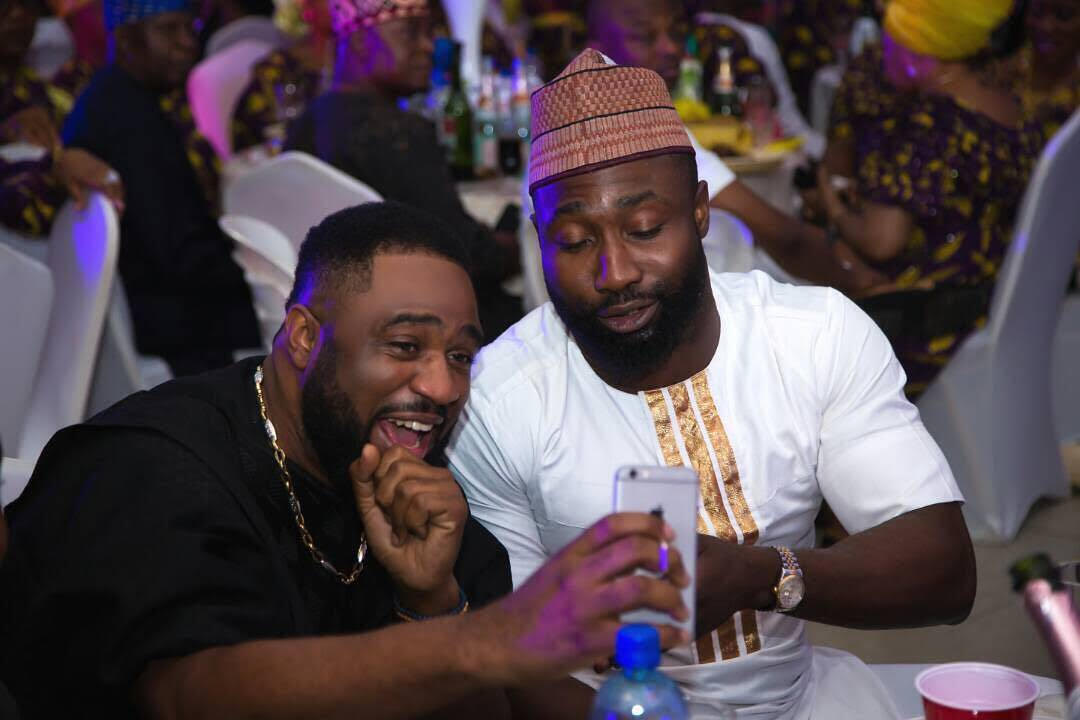 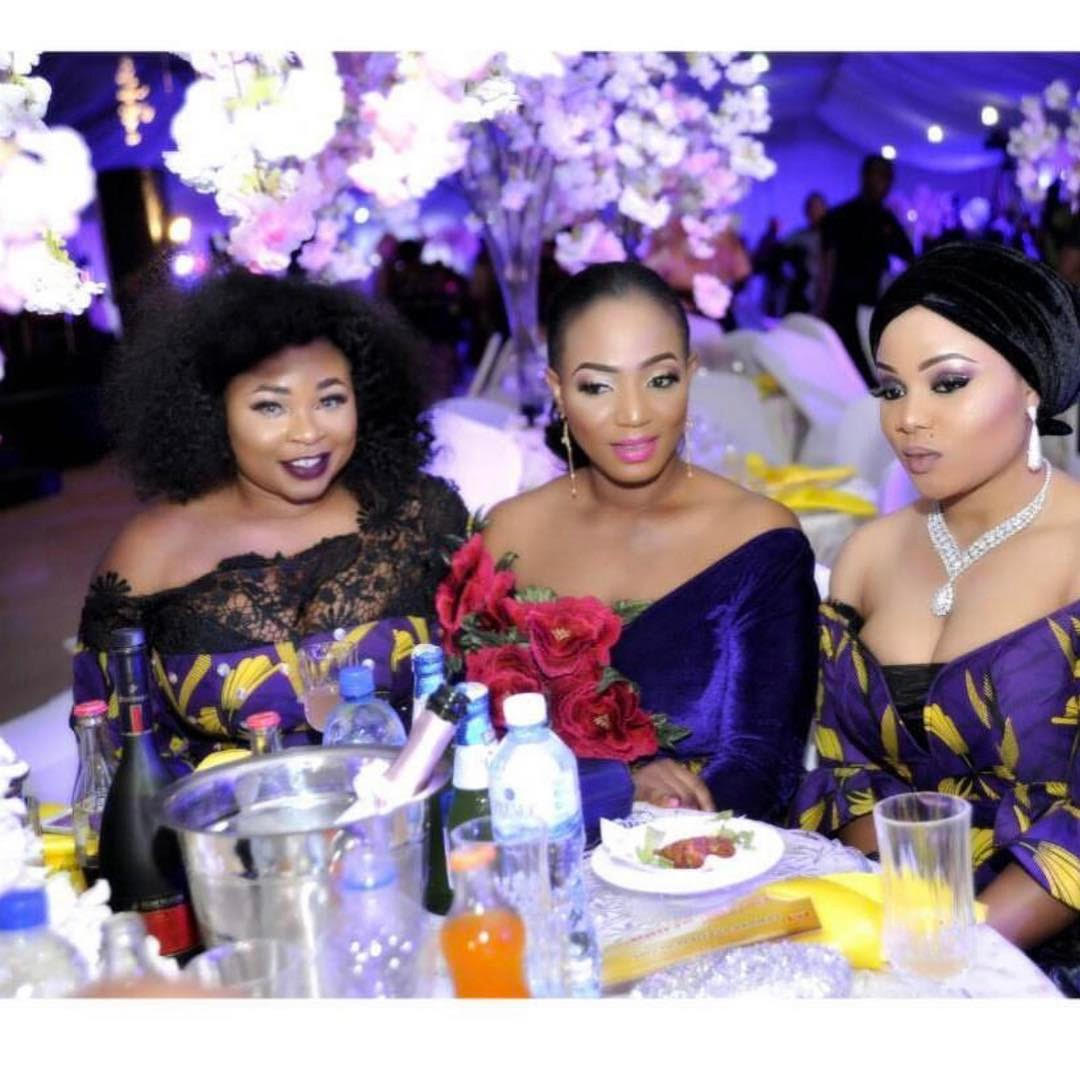 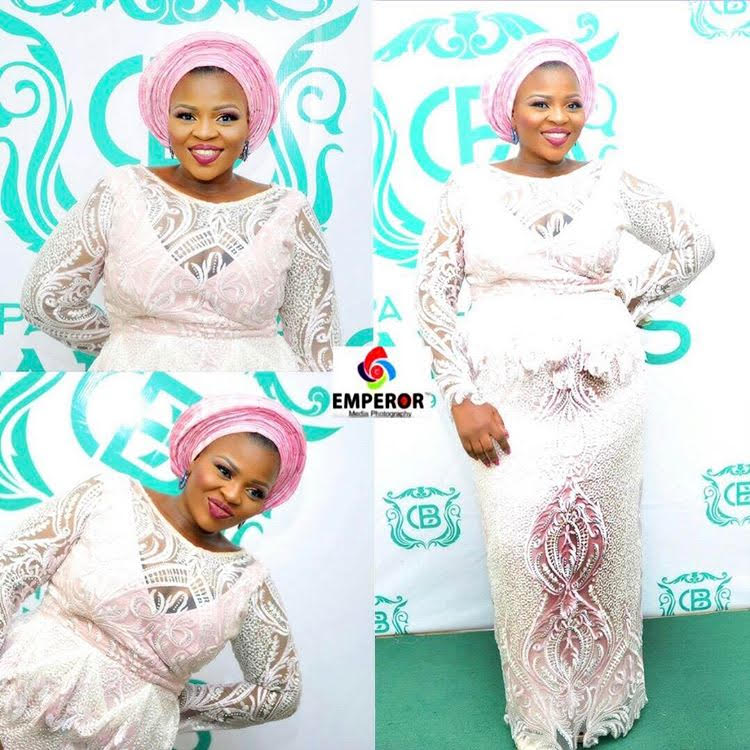 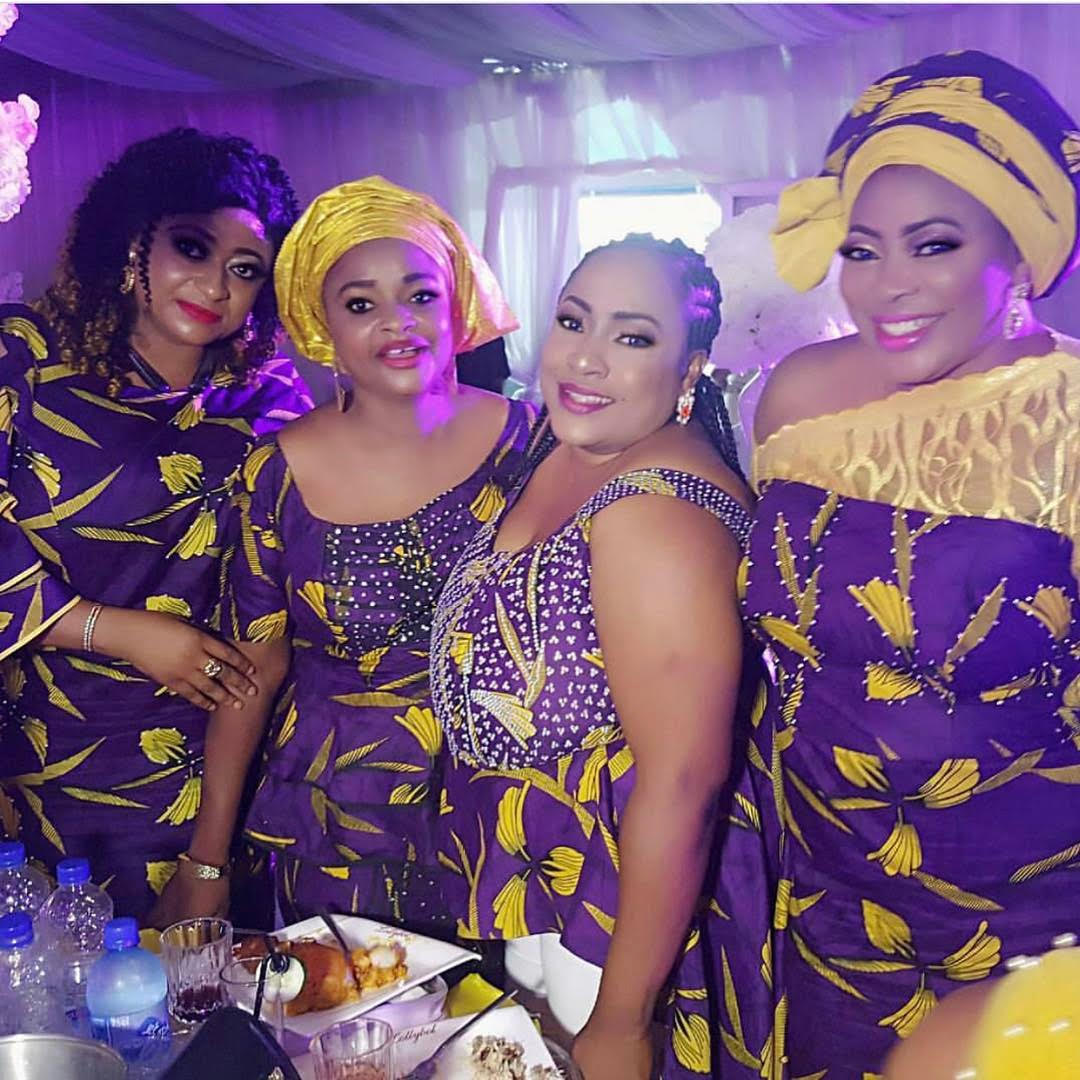 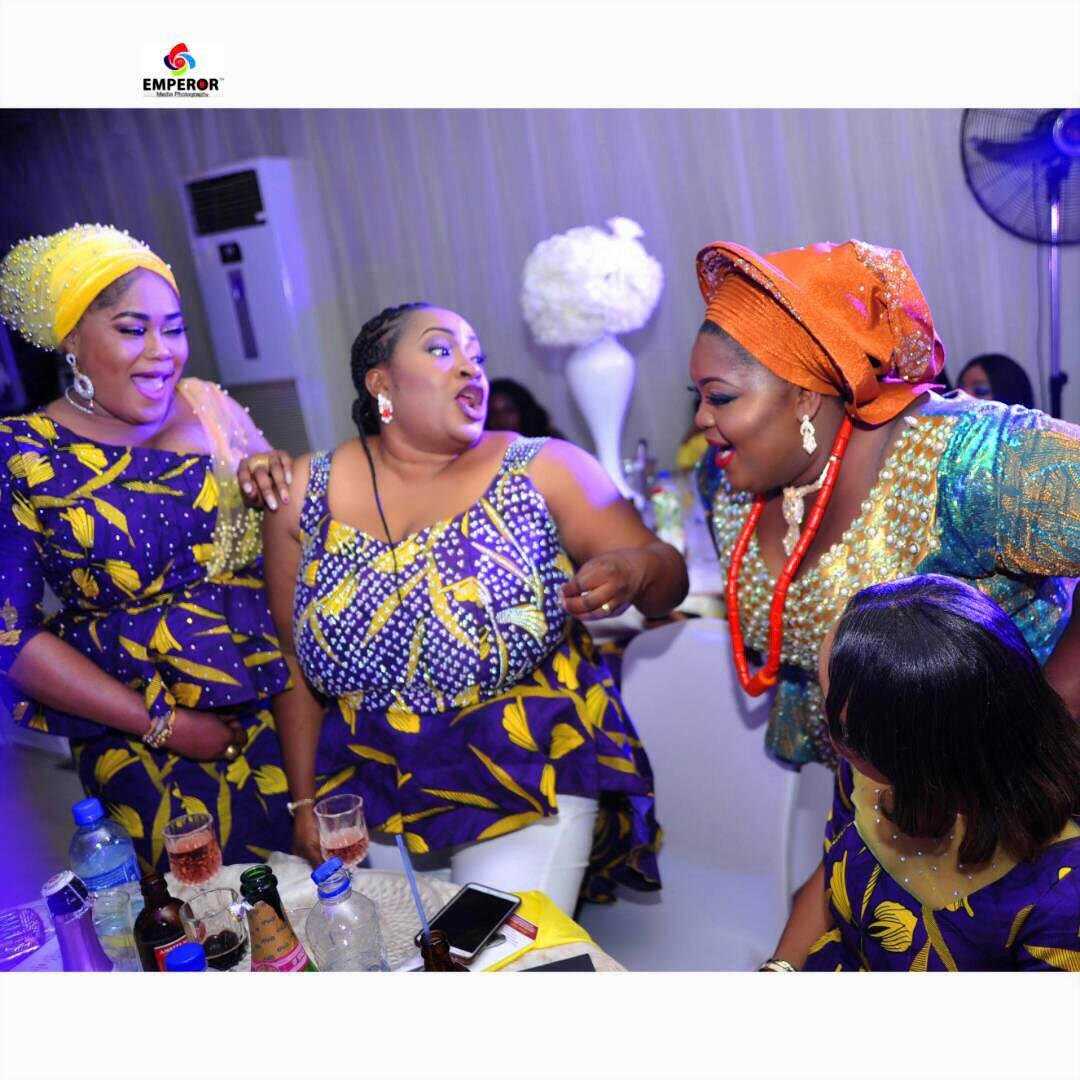 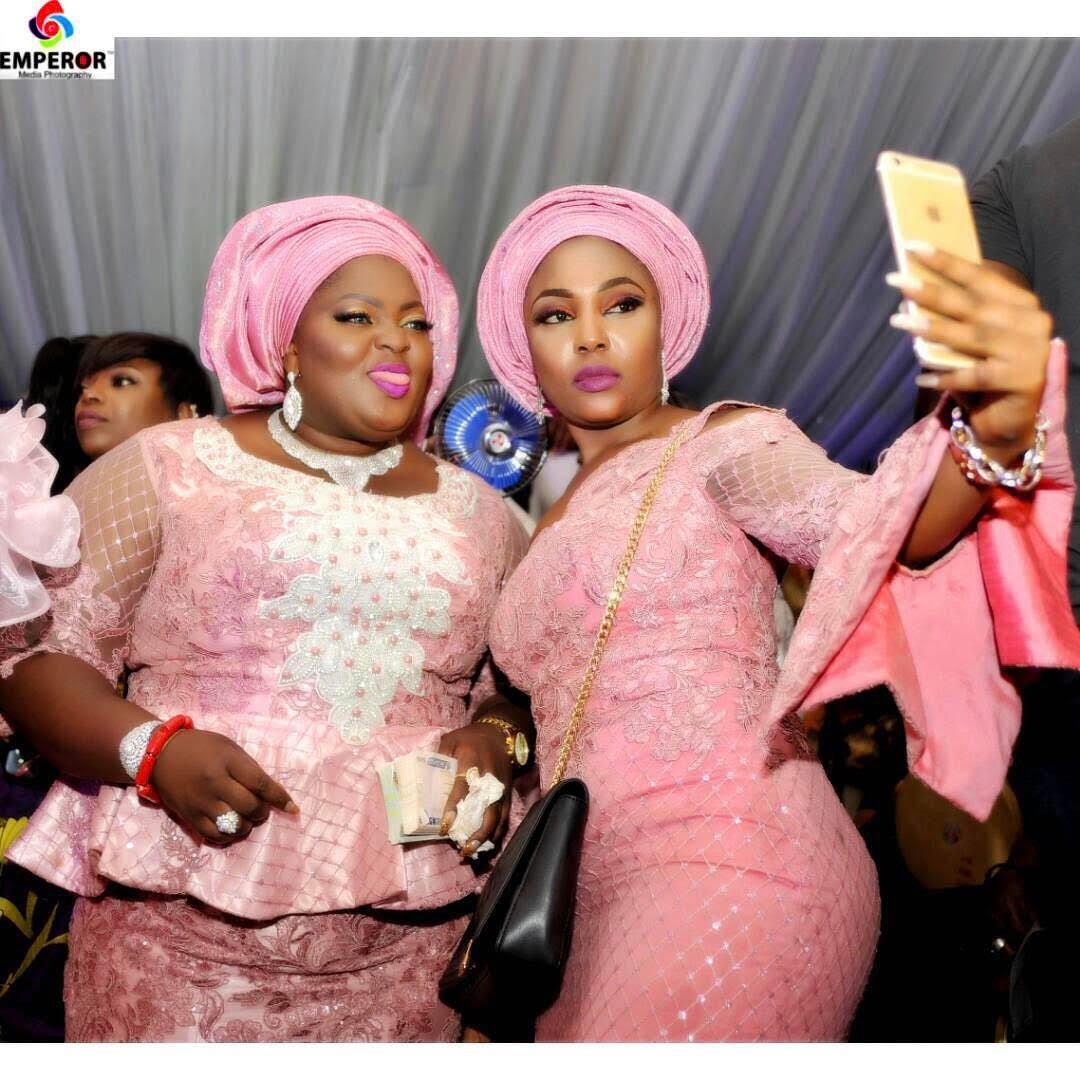 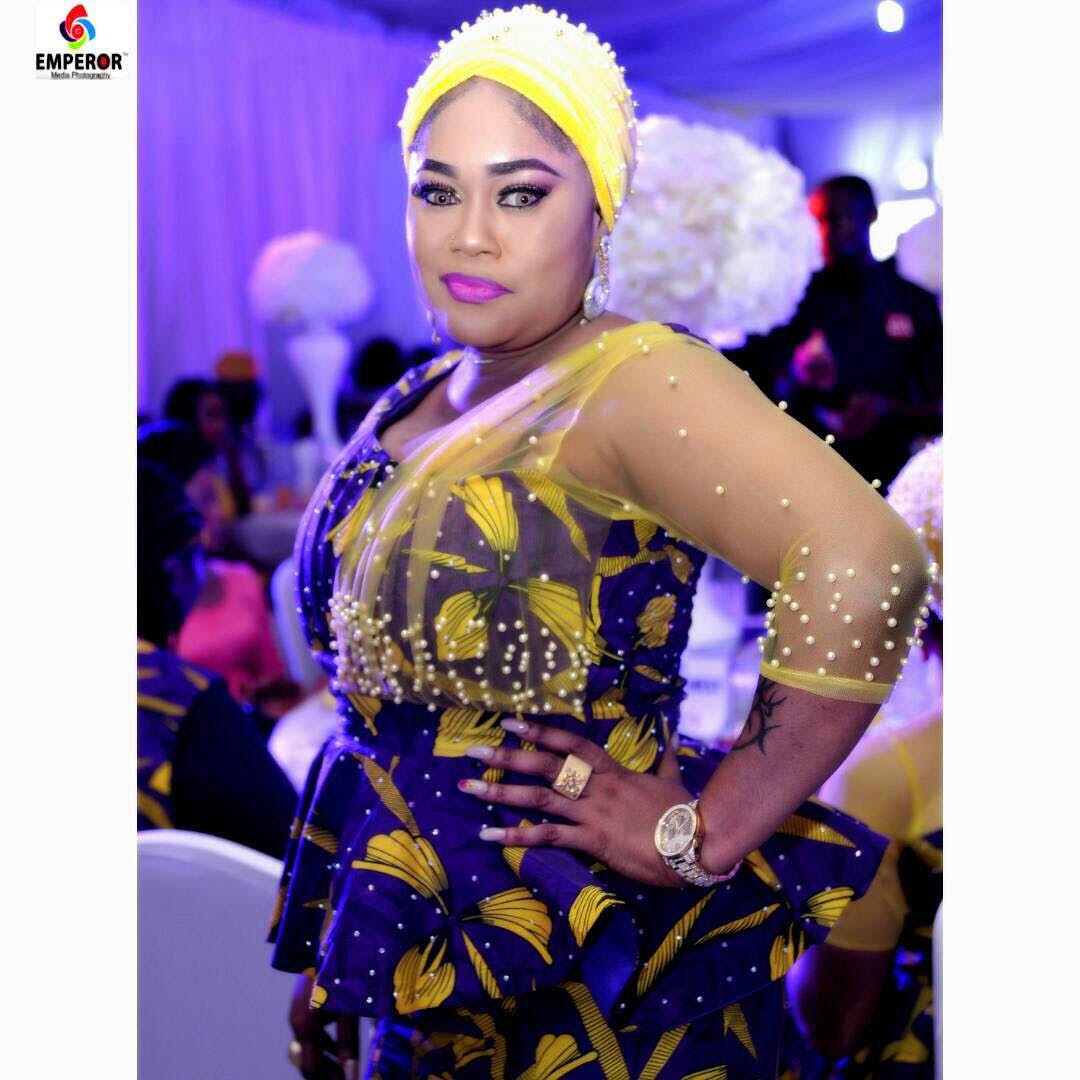